There have been speculations around Apple's next flagship being a phablet. In the past few months, we have seen various leaks and rumors suggesting Apple iPhone 6 will sport larger display screen. However, it is the first time that iPhone 6 metal frame images have been leaked giving some confirmation to the display speculation. 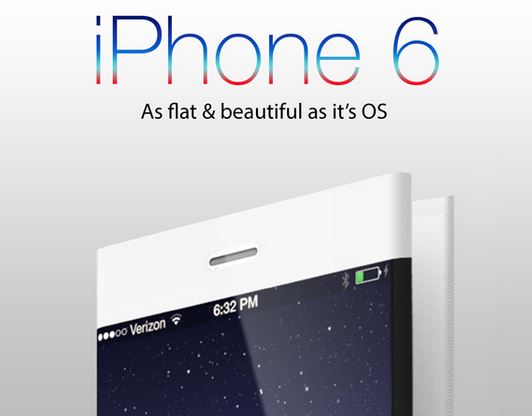 Traditionally, Apple has introduced major changes to its smartphone designs after every two years, skipping the in between flagship. We did witness the same happening with iPhone 5s. iPhone 5s although introduced Touch ID fingerprint scanner, it wasn't very different from previous iOS smartphones in terms of design.

Posted by Chinese site, CTech, these images are being claimed as the metal chasis of next gen iPhone 6. The display size is being suggested to be somewhere between 4.7 inch to 5.7 inch. While not sure if the phone will go to that much size, iPhone 6 metal frame in the images does look larger that iPhone 5s - current Apple flagship smartphone. 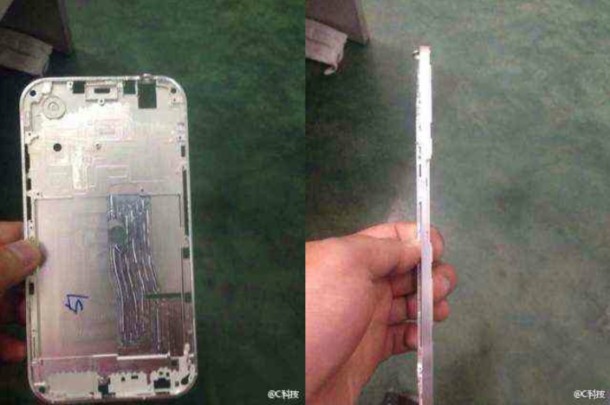