iPhone 6 Prices Ranked From Most Expensive To Least – Can You Guess Which Country It Will Cost The Most? 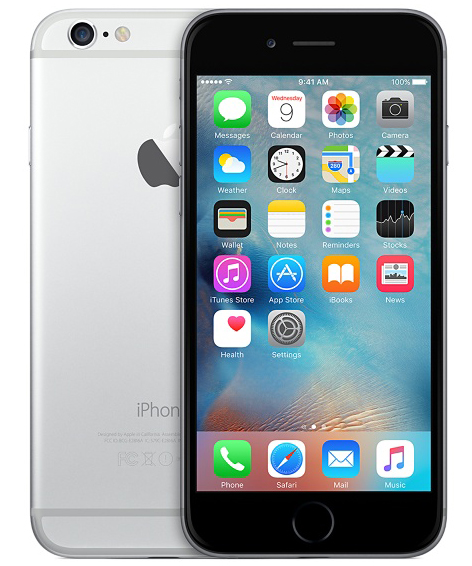 iPhone 6, the previous generation 4.7-inch smartphone might have been succeeded by iPhone 6s, but there are still consumers around the globe who want to experience a taste of a large screen iPhone. However, before customers move with haste to immediately make their purchase, they should know that the retail price of iPhone 6 is not the same in every country, and this chart will provide all the comparisons you ever wanted to know concerning the iPhone 6’s price tag in different regions.

iPhone 6 Price Tag Ranked From Most Expensive To The Most Affordable – Can You Guess Which Countries Secured The Top And Lower Price Bracket?

Business Insider managed to provide a valuable comparison of Apple’s iPhone 6 for both 2015 and 2016. In this year, iPhone 6 is obviously cheaper than what it was priced last year thanks to the grand unveiling of iPhone 6s in 2015 and iPhone SE, but that still does not mean the smartphone is going to become any easier to purchase in several other countries. According to the comparison chart, strategist Jim Reid states the following regarding purchase an iPhone 6 in several different regions:

“Don't lose your phone while away in Brazil, India, Sweden, Denmark, or Italy.”

Brazil is the country where an iPhone 6 currently carries the highest price tag, retailing for $931 (remember, it was priced for $1,254 in 2015, so for it to cost $931 is still a very large discount). The lowest price will no doubt be from the United States, where the unlocked device carries a price of $598, down from $708 in 2015. In terms of hardware, iPhone 6 is definitely no slouch when it comes to performance. 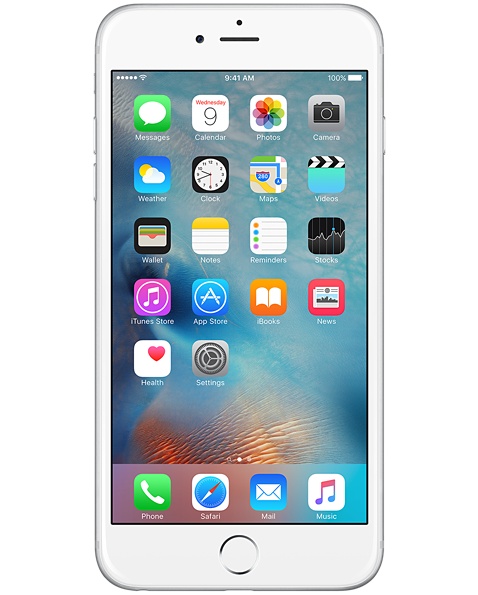 The handset is running an A8 SoC coupled with 1GB of RAM and before we move on, do not let the aforementioned amount of RAM fool you, because thanks to the mobile wonder that is iOS, iPhone 6 still runs buttery smooth and is able to tackle the most demanding of tasks and visually impressive games. 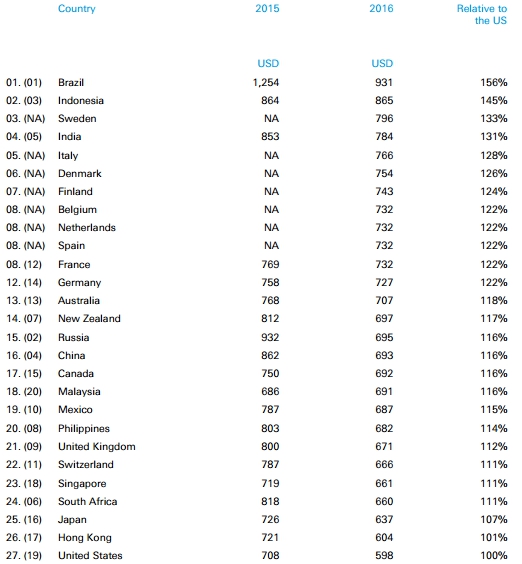 You can say that iPhone 6 Plus is going to run into performance issues thanks to the larger resolution, but the promise of future updates will no doubt improve overall performance. What did you guys think of the detailed price comparison of the smartphone based on several different countries?

Let us know what you think in the comments below.