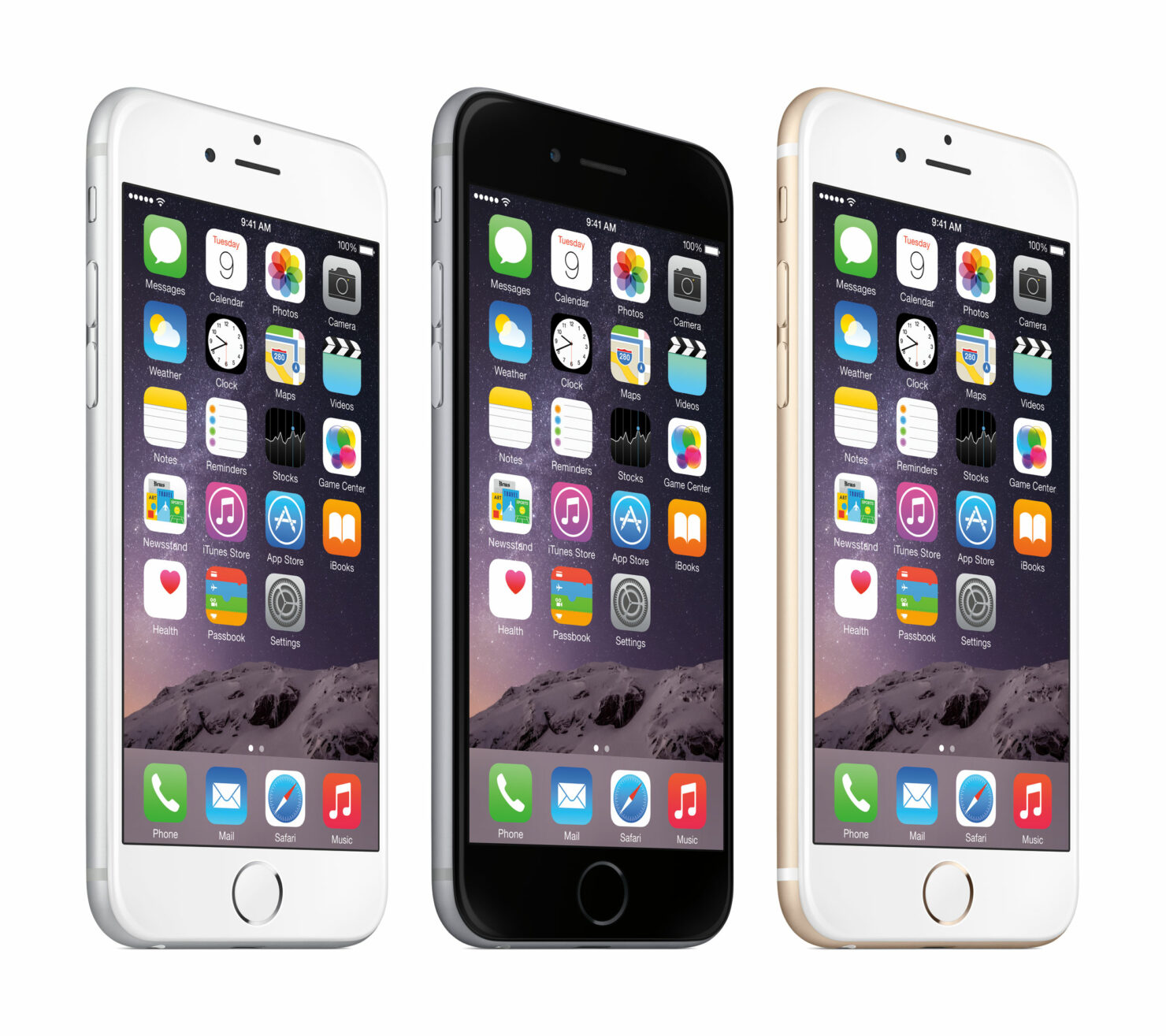 Even though Apple has managed to keep quiet about this, Taiwan Mobile is pushing to release the newer iPhone and brand it as a special limited-edition promotion. If you take a look at Apple’s website, the only iPhone that’s considered to be the slowest out of the bunch is the iPhone SE, but under a comparison chart, it will perform much better than the iPhone 6 but features a smaller 4-inch display. Apple has never introduced an iPhone 6 in the 32GB capacity before. It was earlier available in the 16/64/128GB internal memory models so the company has managed to hit a sweet spot with this approach. 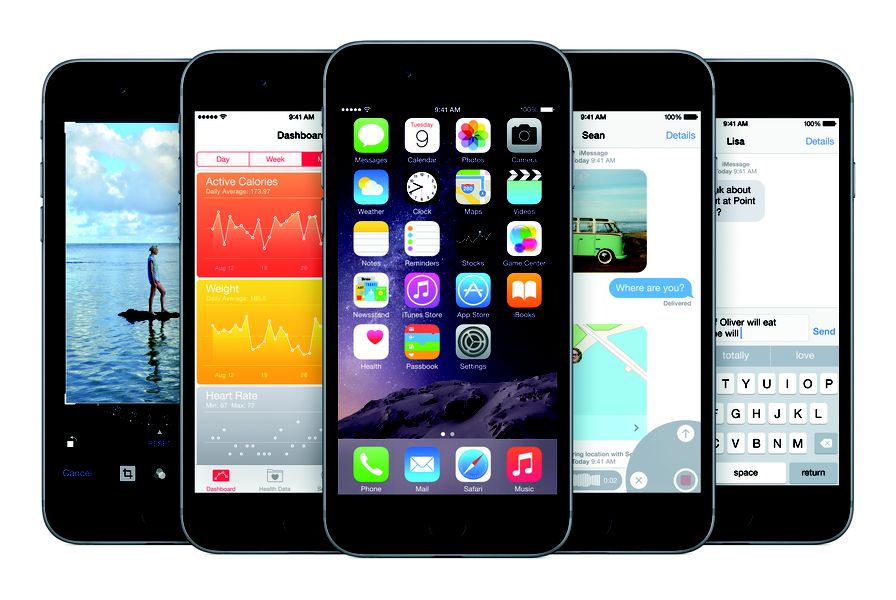 The limited edition model will be sold for around NT$1,399 per month in the form of a contract plan that will last for a period of 30 months. That is equal to around $45 per month and mounts to $1,350 for the entire 30-month plan, making it more expensive than the 256GB model of the iPhone 7 Plus. Since Taiwan Mobile is the one that has updated its website to showcase the 32GB iPhone 6, it is possible that Apple does not have plans to release the model in different parts of the world. 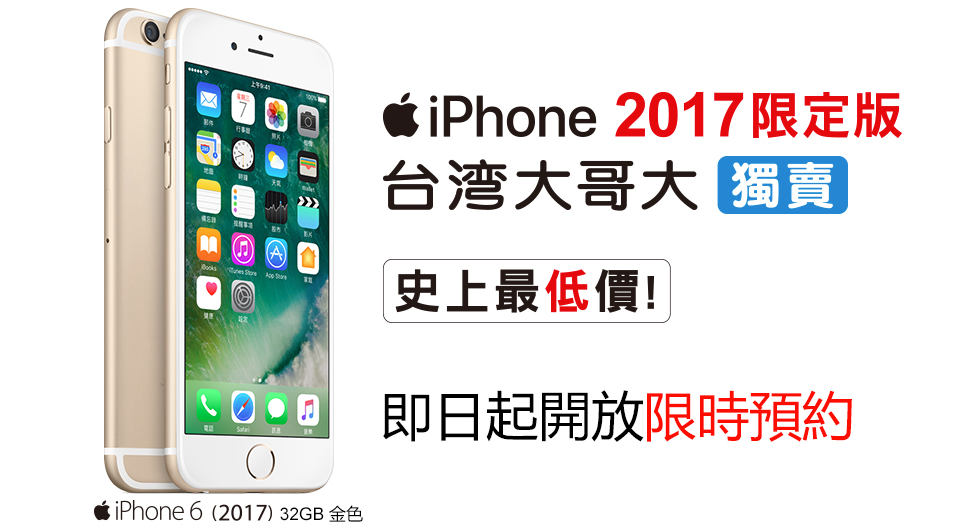 That being said, we could be seeing a 32GB iPhone 6 land in different regions, but it is more than possible that the device might not be sold in the United States, especially when you have better models being sold for a smaller price tag.