The iPhone is no super smartphone by any means, and a simple fall from table height can make the device's facade unrecognizable on a number of occasions. But oddly enough, with Cupertino's smartphone having somewhat poor credentials when it comes to durability, we come across a story every now and then which leaves us with one of our eyebrow raised in pure amazement. And today's story is just like that.

iPhone 5s Saves A Student's Life By Stopping A Bullet

In Fresno, California a student reached the front door of his home in Campus Edge Apartments. Unluckily for him, he was followed by a robber who immediately put forward his demands to hand over his valuables. Things took a drastic turn when the student was unable to understand what the ill-intentioned individual wanted, and out of nowhere the thief fired a bullet at him. The robber took the man's bag, which had an HP laptop inside it, and went off. Luckily enough, the bullet hit the pocket in his pants where his iPhone 5s was. And guess what? While the device was completely destroyed, but it did manage to stop the bullet, saving the students life, leaving him uninjured.

While the robber got away with the man's valuables, but the unlikely hero of the day turned out to be an iPhone 5s. And as you can see from the photos, if the phone hadn't been in the pocket, then the damage to the student would've been disastrous. 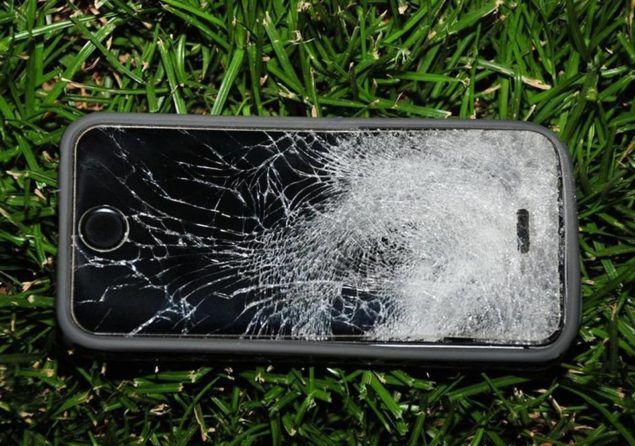 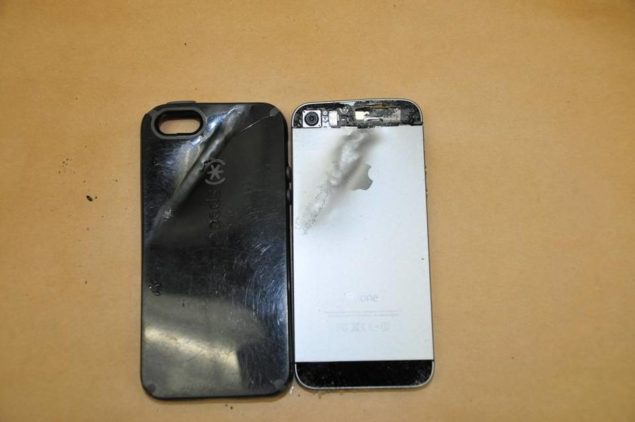 As you can see from the photos, the iPhone 5s had a case around it, so a slight shoutout goes to the accessory for cushioning the shot.

See, while the iPhone 5s wouldn't have been able to take a bullet if it wasn't for the case, but there's an important lesson to be learned from all this - a little investment on your device to save it from drops and scratches can actually end up doing bigger things.

In the past, we've come to witness a lot of weird and shocking stories about how an iPhone was able to survive various conditions, and staying under the ocean for a month being one of them.

So given any situation, putting a case around any smartphone should be the first port of call for any user out there, and today's piece of news should also serve as a huge lesson for those who like to live carelessly.

Do share your thoughts about today's news in the comments section below.