A little over a month has passed since Apple finally launched iPhone 5 to millions of eager customers around the world. So far the iPhone 5 has been a success, with sales being stronger than ever before. Whenever a new product is shipped out, there exists a possibility that the initial batch could have a couple of problems. Take for example the infamous yellow tint that we saw on iPhone 4S and iPad 2 units belonging to the initial batch, the tint was due to the, glue used for sticking the display, not being properly dried.

Apple itself has spoken out on the purple lens flare issue and Consumer Reports has suggested that the issue persists on all iPhone 5 cameras, subject to certain conditions. Basically what the iPhone 5 camera lens flare issue entails is a purple tinge on photos taken with the back camera. This is due to extra light entering in the camera lens. Apple suggests holding the device away from light sources that appear out of frame, to fix this issue. On the other hand, the camHoodie case claims to fix this issue without having to go through extraneous framing, and the manufacturers of this case provide pictures to prove it. 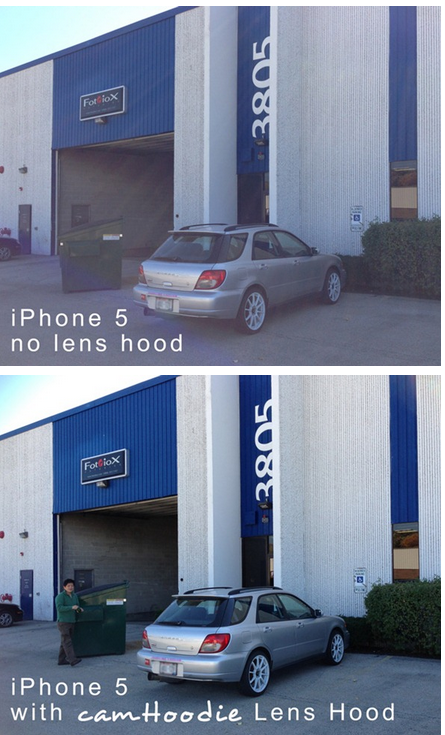 The camHoodie case is actually a simple iPhone 5 case that comes with a rubber ring which stops extra light from entering the lens, hence greatly reducing and partly fixing the iPhone 5 camera lens flare issue. This issue is not due to a hardware based defect, and the camHoodie case is certainly in no way a magical accessory with the answer to you purple tinge problems. 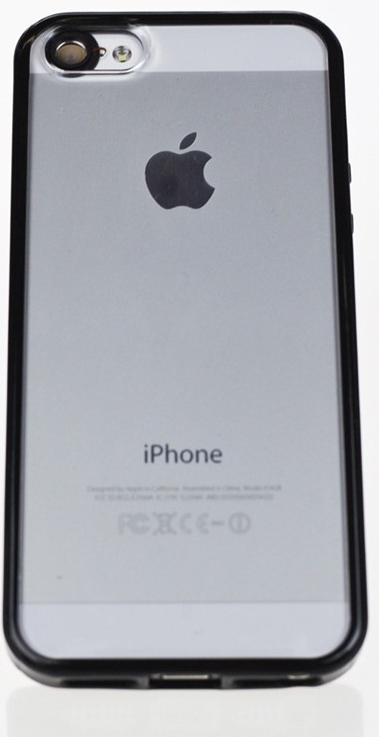 So there you have it, a case which fixes iPhone 5 camera lens flare issue. The case can be purchased from manufacturer's website for $24.95.

First picture surfaces claiming to be taken from an iPhone 5