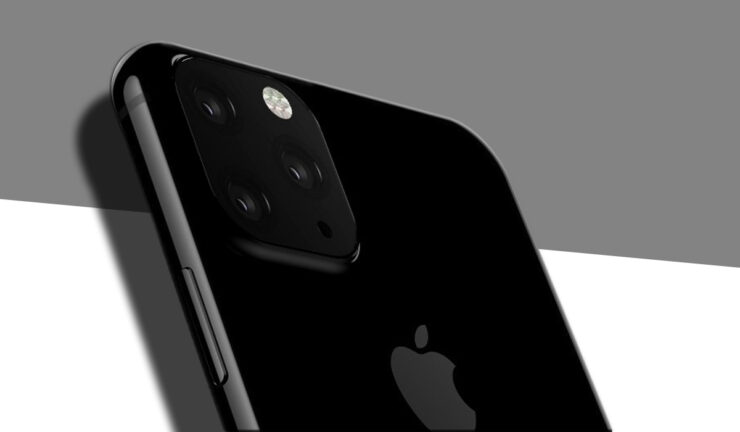 Reverse wireless charging is a feature that debuted with the launch of the Mate 20 Pro last year, followed by the Galaxy S10 lineup. Thanks to its poor wattage output on the Mate 20 Pro, a lot of critics labeled it as a gimmick rather than a useful feature and pointed out that it would be beneficial when just topping up your wireless accessories such as Qi-enabled earphones, and that was pretty much it. For the 2019 iPhone lineup, one popular analyst believes that upcoming iPhone models will harbor bigger batteries and will also support 2-way wireless charging.

According to Ming-Chi Kuo via MacRumors, in a report sent out to investors, 2-way wireless charging is coming for the iPhone 2019 lineup. This will let the Qi-supported iPhone models wirelessly charge another iPhone or the new AirPods with the Wireless Charging Case.

It’s not confirmed if the reverse wireless charging feature will only top up Apple-branded products or other Qi-supported devices. It is also not confirmed if the iPhone XR successor will have this feature. However, we’d like to think that since the iPhone XR possessed all the goodies as its more expensive counterparts, the iPhone XS, and iPhone XS Max ranging from Face ID, Qi wireless charging support, and the powerful A12 Bionic chip, it could possess bilateral charging too.

According to Kuo, suppliers such as Compeq will supply battery boards while STMicro will supply the two-way wireless charging controller to Apple. As for the battery capacity increase, the renowned analyst states that the iPhone XS successor’s battery could be given a 20-25 percent bump, while details of the iPhone XS Max successor have been stated above.

As for the iPhone XR successor, Kuo believes it will have a 0-5 percent increase in the battery capacity, which is negligible, to be honest. However, since it is expected to feature a display with a lower resolution, it should deliver better battery endurance than the two premium upcoming iPhone models.