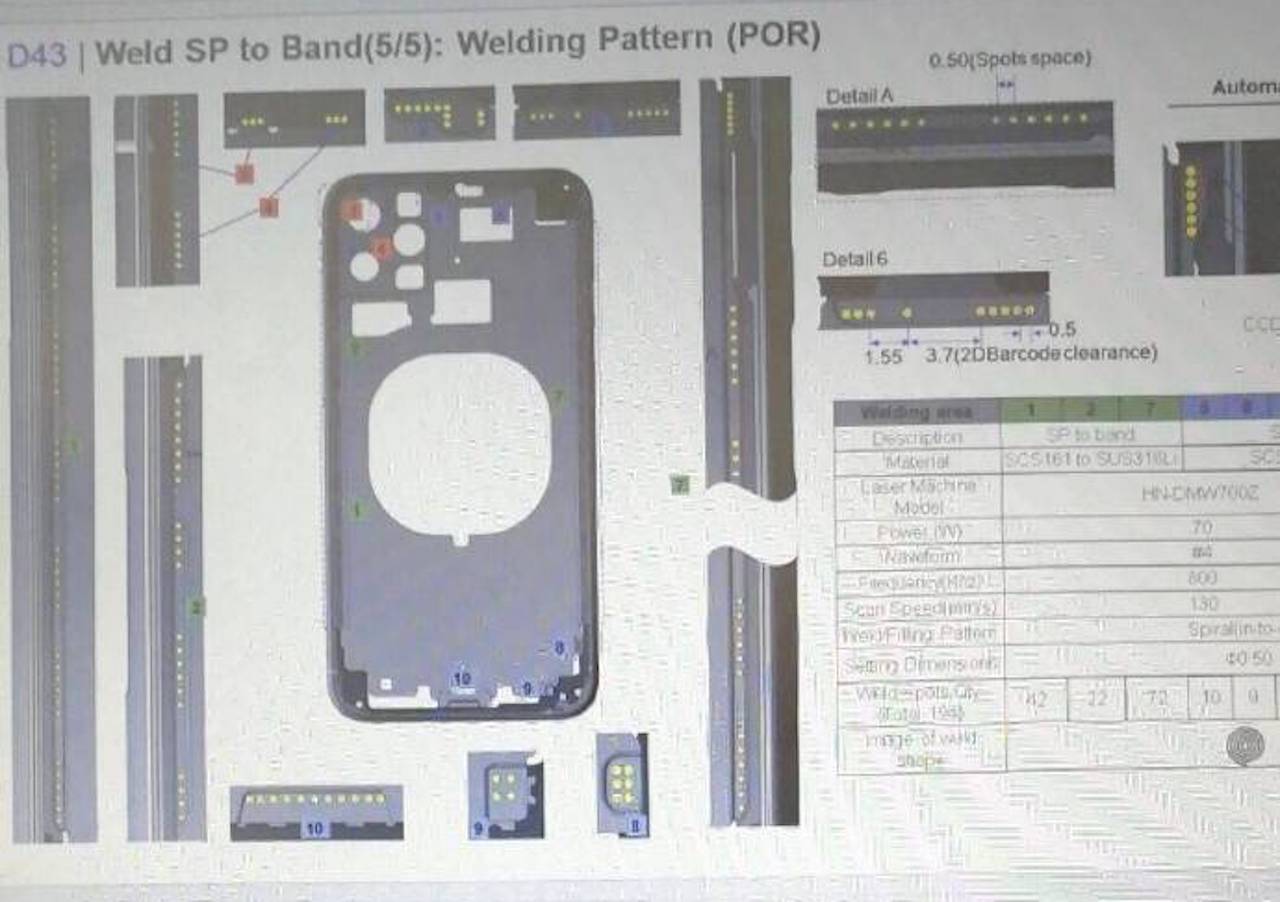 Well, folks, the leak gods are particularly benevolent this month. As opposed to the 2018 iPhone lineup, we're seeing several alleged leaks for the 2019 iPhones that come straight off of Apple's manufacturing chain in China. Earlier this month a photograph of an alleged prototype's schematics surfaced, and today we seem to have laid our hands on what is a gasket for the gadget's rear assembly. Take a look below for more details.

After notches, edge-to-edge display panels and wireless charging, the latest trend in the smartphone world is for triple camera setups. Samsung's set things in motion with the Galaxy S10 and Galaxy S10 Plus, and Huawei's one-upped everyone with its recent P30 smartphones. Now all eyes are on Apple to keep up with others, and not disappoint its loyal fanbase.

However, if you're familiar with the way Apple's culture is built, the company likes to play by its own rules and introduce new features when it's ready. But, recent dynamics in the flagship market have pushed Apple in a corner, and we now believe that the company is forced to respond to competitors instead of having the luxury to wait. The iPhone isn't selling particularly well, and competitors including  Huawei are providing users with excellent alternatives. 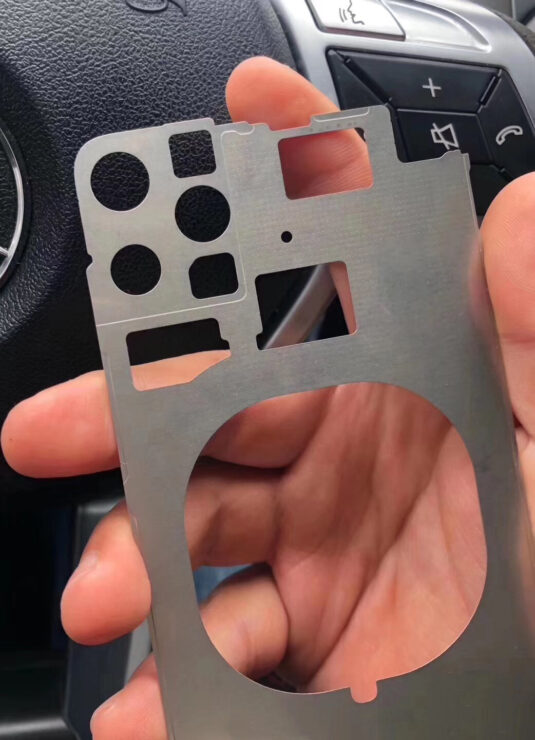 In a fresh 'leak' from China, we're treated to an image of what might be the 2019 iPhone XI's rear gasket. The component shows the cutout for the wireless charging coil, and it contains the familiar assortment of three camera sensors arranged in a triangular configuration. Just like we reminded you the last time details for this year's iPhone leaked, it's likely that this component is for a prototype of the device. But given the frequency of these leaks, looks like things are pretty serious for this design choice at Apple.

In our opinion, Apple and Jony Ive can do better than simply cram three sensors in a triangular arrangement within a square located at the top right of the iPhone. This move will enable Apple to save up on manufacturing costs, as a larger overall cutout for the camera sensor will help save material from the iPhone's chassis. However, given that it's early on in this year's iPhone rumor cycle, there's plenty of time for Apple to change its mind. So, take today's report with a grain of salt and let us know what you think in the comments section below. We'll keep you updated on the latest.