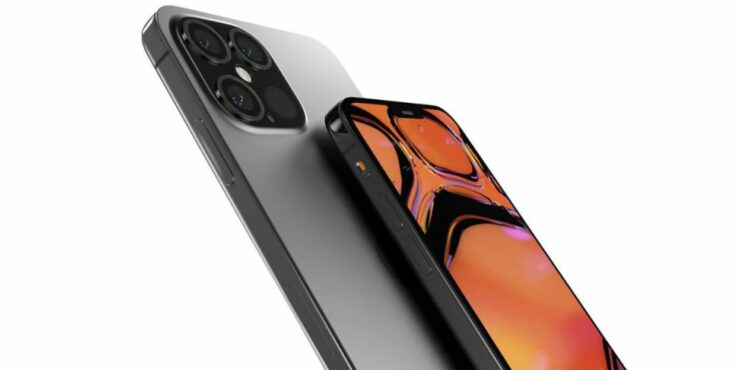 Apple's iPhone 12 series has been received pretty well in the smartphone market. The new design with major improvements in the material used offers better strength and usability. However, it's never too early to start anticipating what the next iPhone might look like. With that said, there's a new report that sheds light on the iPhone 13's design and notch size. We're expecting Apple to release the iPhone 13 later this year and as per reports based on supply-chain sources, Apple will launch four models this year as well.

Similar to the iPhone 12 series, all four models of the iPhone 13 will look pretty similar to each other. However, there will be some minute differences in terms of thickness. According to the report, Apple's iPhone 13 series will be 0.26mm thicker than the current generation iPhone 12 models. Furthermore, the rear camera will see a 0.9mm increase in size as well. This is due to the fact that Apple will be switching to covering the entire camera area with a sapphire glass. Speaking of the camera, Apple might also introduce its sensor-shift technology across the entire iPhone 13 series. As of now, sensor-shift technology is only implemented on the iPhone 12 Pro Max.

Apart from the camera, the report from Mac Otakara coins that Apple might make changes on the front as well, notably, the notch which has been left undealt with since its debut with the iPhone X. While the Face ID sensors have seen improvements in terms of speed, the notch size remains the same. As per the report, Apple might finally reduce the size of the notch on the iPhone 13 series. This will be made possible with the help of the TrueDepth camera moving to the edge of the case. 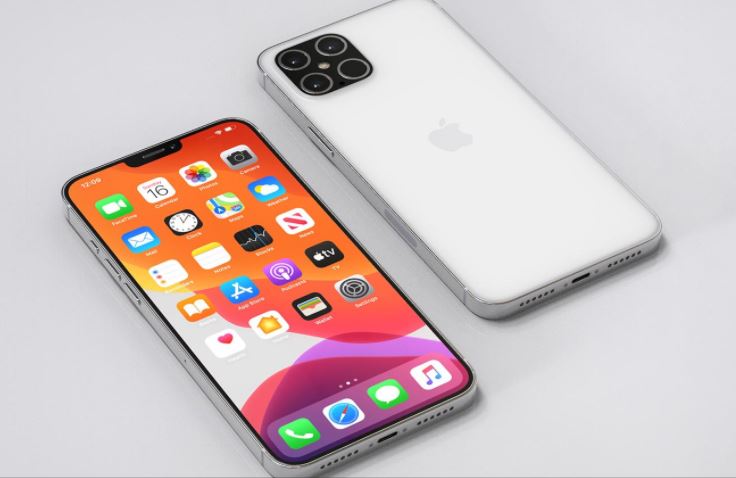 This is not the first time that we're hearing about Apple reducing the notch size on the iPhone. We were previously expecting this to happen with the iPhone 12 series. Unfortunately, this did not happen. Nonetheless, the same rumors have started appearing again and we presume this might be the year Apple takes care of it with the iPhone 13. However, do take the news with a grain of salt since it is too early to anticipate and the final word rests with the company.

Another major area of improvement is the display panel as Apple is expected to use 120Hz LTPO OLED panels on the 'Pro' models of the iPhone 13. The LTPO panels will be supplied by Samsung as per earlier reports. Furthermore, Apple is also expected to ship mmWave 5G connectivity in more markets and not just the United States. We will share more details as soon as we hear them.

As for now, what are your thoughts on the iPhone 13 gaining a smaller notch? Share your views with us down below.