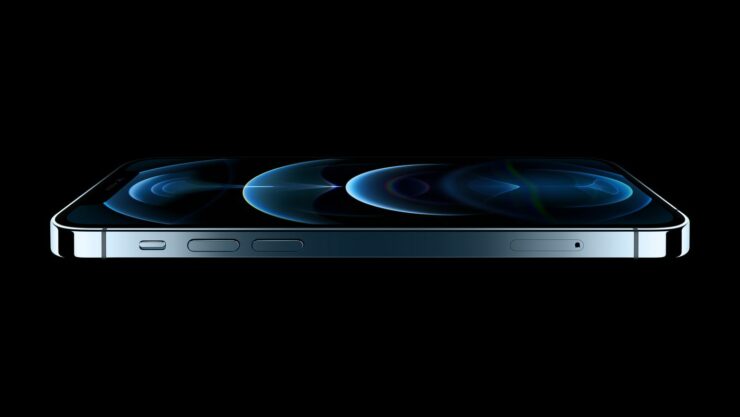 The iPhone 13 series is running wild in the rumor mill with several sources citing various new aspects. Now, new leaked 3D renders of the device have emerged online revealing a familiar design with a few significant changes that you can expect. Some of the changes for the iPhone 13 Pro include a thicker design and a larger camera setup at the back. Moreover, the notch of the iPhone is reduced in size as well.

The 3D renders of the iPhone 13 Pro were obtained by 91Mobiles, claiming that the device will be thicker with a larger camera setup at the back. In addition to this, the notch size has been reduced as well compared to the current one on the iPhone 12 Pro models. Yesterday, we covered how the standard iPhone 13 model will feature a diagonal layout for the rear camera instead of the vertical layout on the current model. 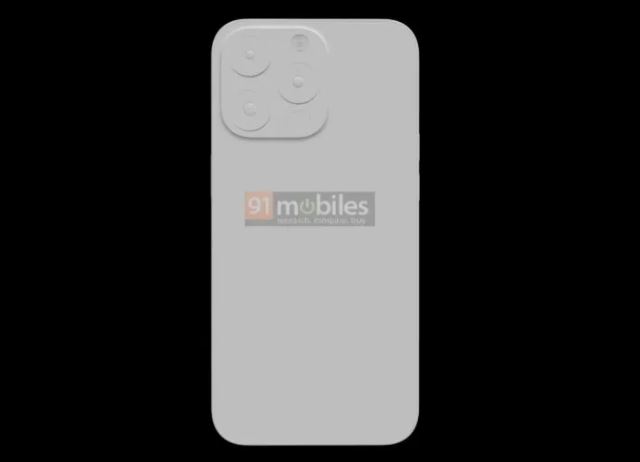 In addition, this is not the first time that we are hearing about a smaller notch on the iPhone 13 and its Pro models. It has been vastly rumored since the past few months that Apple will reduce the notch size, which will allow more screen real estate up top. However, news pertaining to the larger camera setup at the back is coined for the first time. The elements on the rear camera are far spaced out, according to the 3D render. 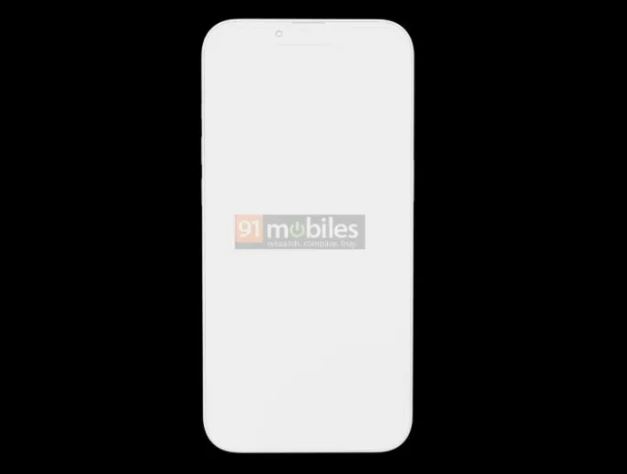 As for the thickness of the iPhone 13 Pro, Apple could potentially incorporate a larger battery if the renders pan out to be true. Take note that these are mere 3D renders at the time and the final word rests with Apple. Henceforth, do take that news with a pinch of salt.

Apple is also expected to host an event on April 20 in which it will announce the new 2021 iPad Pro models, AirTags, and potentially the AirPods 3. We will share details on the products as soon as we have more information. What are your thoughts on compromising on the iPhone 13 Pro thickness for more battery? Let us know in the comments.