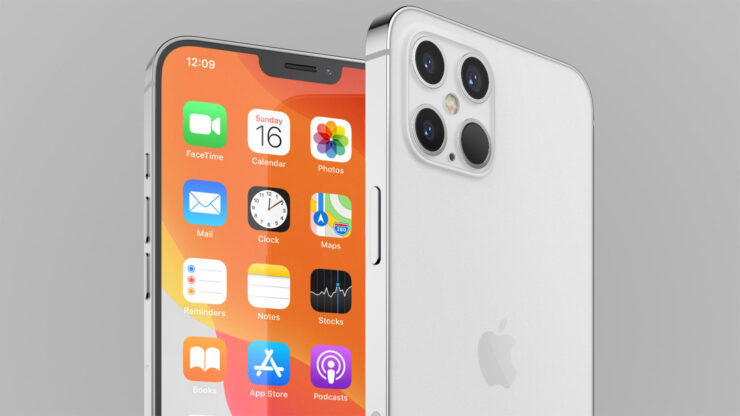 TSMC to Commence Mass Production of A14 Bionic and Snapdragon X60 5G Modems Later This Month; Both Will Be Made Using the 5nm Architecture

With TSMC all set to start mass production of the A14 Bionic chips possibly using its enhanced 5nm node, DigiTimes reports that the Snapdragon X60 chips will also be produced by the Taiwanese manufacturing giant and that the faster 5G modem will be found in iPhone 12 family. MacRumors managed to view a snippet of the report that was present behind a paywall, with the following details published.

“TSMC will start manufacturing Apple's custom-designed A14 SoCs and Qualcomm's X60 5G modem chips, with both set to power the upcoming iPhones slated for launch later in 2020, using 5nm process technology in June, according to industry sources.”

However, Qualcomm has said that smartphones sporting the Snapdragon X60 won’t arrive until 2021, so it’s best that you treat this iPhone 12 report with a grain of salt. Then again, looking at what Qualcomm offers at this moment, perhaps it would be best if Apple opted for the Snapdragon X60 and skip the Snapdragon X55 altogether.