iPhone 12 Lineup Could Bring a Significant Sales Boost, With New Models Estimated to Reach 80 Million Units by End of 2020 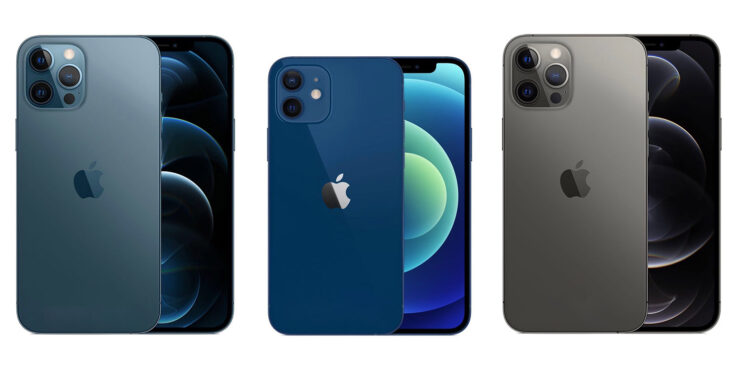 With four new iPhone 12 models announced, Apple has streamlined its smartphone lineup by not just announcing newer devices in different pricing tiers, but by also reducing the prices of the iPhone 11 and iPhone XR to provide more viable options to customers. The idea of launching four new models might be one of the best strategies implemented by Apple because according to a fresh report, the company could go on to ship 80 million units by the end of 2020.

The iPhone 12 family could become one of Apple’s most successful launches, at least according to the estimates DigiTimes has published. Like always, Foxconn has secured the primary percentage of assembling orders.

“Apple's new 5G smartphone series is expected to see significant sales momentum, with shipments for iPhone 12 devices standing a chance of hitting as many as 80 million units by the end of 2020, although the US vendor is looking to build an inventory of 71-75 million units for this year. Foxconn is the major assembler for the iPhone 12 series. The Taiwanese ecosystem remains a major partner for Apple, as its PCB makers will supply 60% of the SLPs for the new iPhones.”

While all iPhone 12 models will bring in a number of shipments, the only question is which one out of the four will be the most popular? Popular analyst Ming-Chi Kuo might have something to say about that, According to him the 6.1-inch iPhone 12 could rake up to 45 percent of overall shipments, with second place secured by the iPhone 12 mini with up to 25 percent of total shipments.

The larger size of the iPhone 12 will give potential customers additional screen real estate, along with the improvements to the cameras, not to mention support for 5G connectivity in not just the U.S., but other regions too. 5G-ready Android flagships like the Galaxy S20 start from $999.99 for their base variants so the iPhone 12 being $200 cheaper at $799 should make it a popular pick amongst those wanting to upgrade their existing handsets.

Then again, if customers feel that there’s little value or gain in picking up the latest models, they can always choose the iPhone 11 from last year so overall, there are plenty of options to choose from.