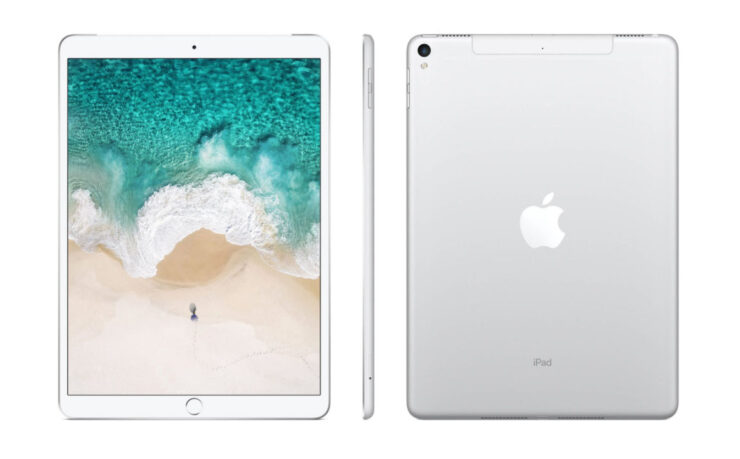 We are just hours away from Apple’s annual WWDC event, where has been consistently rumored that the company is going to be announcing several new iPad models, including the 10.5-inch iPad Pro. Now, one rumor out of Twitter just popped up and it is claiming that in addition to refreshing the 12.9-inch iPad Pro and unveiling the smaller variant, both of these models are also going to receive an upgrade on the storage front, and when we say upgrade, we actually mean a massive increase in native memory.

Twitter is a platform where you are informed about the tiniest, but notable changes to upcoming products and the spotlight is shining on the upcoming iPad Pro models right now. According to mmddj_china, both the 10.5-inch and 12.9-inch iPad Pro models are going to be shipped out in the following storage models:

It has been rumored that both of these iPad Pro models will be getting their own Smart Keyboard accessory coupled with an Apple Pencil, transforming the slates into notebook substitutes. We are not sure which chipset is going to be powering each tablet, but with the announcement kicking off in a few hours, looks like you guys are going to find out shortly.

Once again, take this rumor with a pinch of salt; with the WWDC announcements kicking off shortly, looks like we will get to know everything there is to know about the new iPad Pro models.