As we head into fall 2015, several Apple devices have been gracing the rumor mill with their presence over the past couple of days. Well, mostly its been about the iPhone 6s duo, which is expected to be unveiled by Apple in just more than two weeks. The iPhone 6s has seen nearly every aspect leak over the past couple of months, but today, it seems to be another Apple device's turn, which has been a part of the rumor mill for nearly a year. The 12.9 inch iPad Pro has been long rumored to be under the works, and its the second time the device is getting mentioned today. 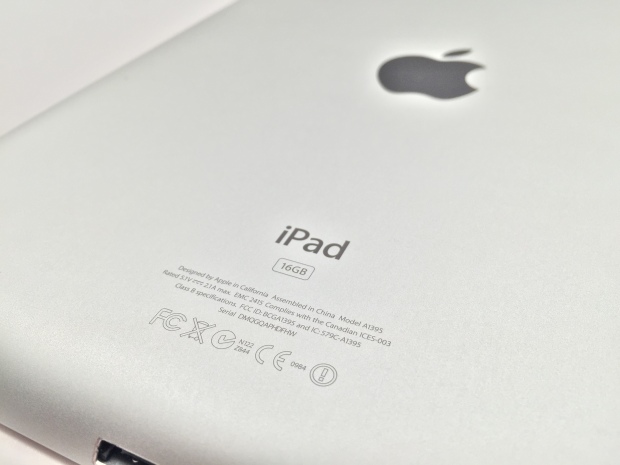 Now, after we heard KGI Ming Chi Kuo speak up about the iPad Pro just an hour back, AppleInsider's claiming to have gotten some information about having spotted the fabled Apple device in some app data. According to the publication, folks over at Appsee have spotted an all new Apple iPad in their user logs today. The iPad, labelled as 'iPad6,8' should most likely be the iPad Pro, since the iPad Air 2 gets identified as iPad 5,3 and iPad 5,4 for Wi-Fi and Cellular respectively.

More importantly, the iPad 6,8 comes with a larger 2732 x 2048 pixels, which should fit a larger screened, as we'd say such a resolution on another talked about Apple device, the iPad Mini 4 would be an overkill, especially coming from Apple's end. We've already spotted similar resolutions in iOS 9's developer logs as well, so in all likelihood, Apple's started to test out its larger slate.

The iPad Pro is expected to come with a 12.9 inch screen, stereo speakers, an upgraded processor (A9X?) and an all new customized stylus that would give users more control over their commands and fit in nicely with Force Touch as well. Force Touch seems to be the latest talk in Apple town, with the Cupertino designer expected to upgrade all of its devices to the haptic feedback mechanism. Stay tune for more and let us know what you think in the comments section below.

Update: According to AppSee, the iPad Pro made an appearance in their Web activity log and was found running iOS 9.1. It's highly likely that the major point update to iOS 9 will be released when Apple announces the larger iPad.