Upcoming 9.7-inch iPad Pro Model Might Not Be Different From Its Predecessor But Only From a Design Perspective 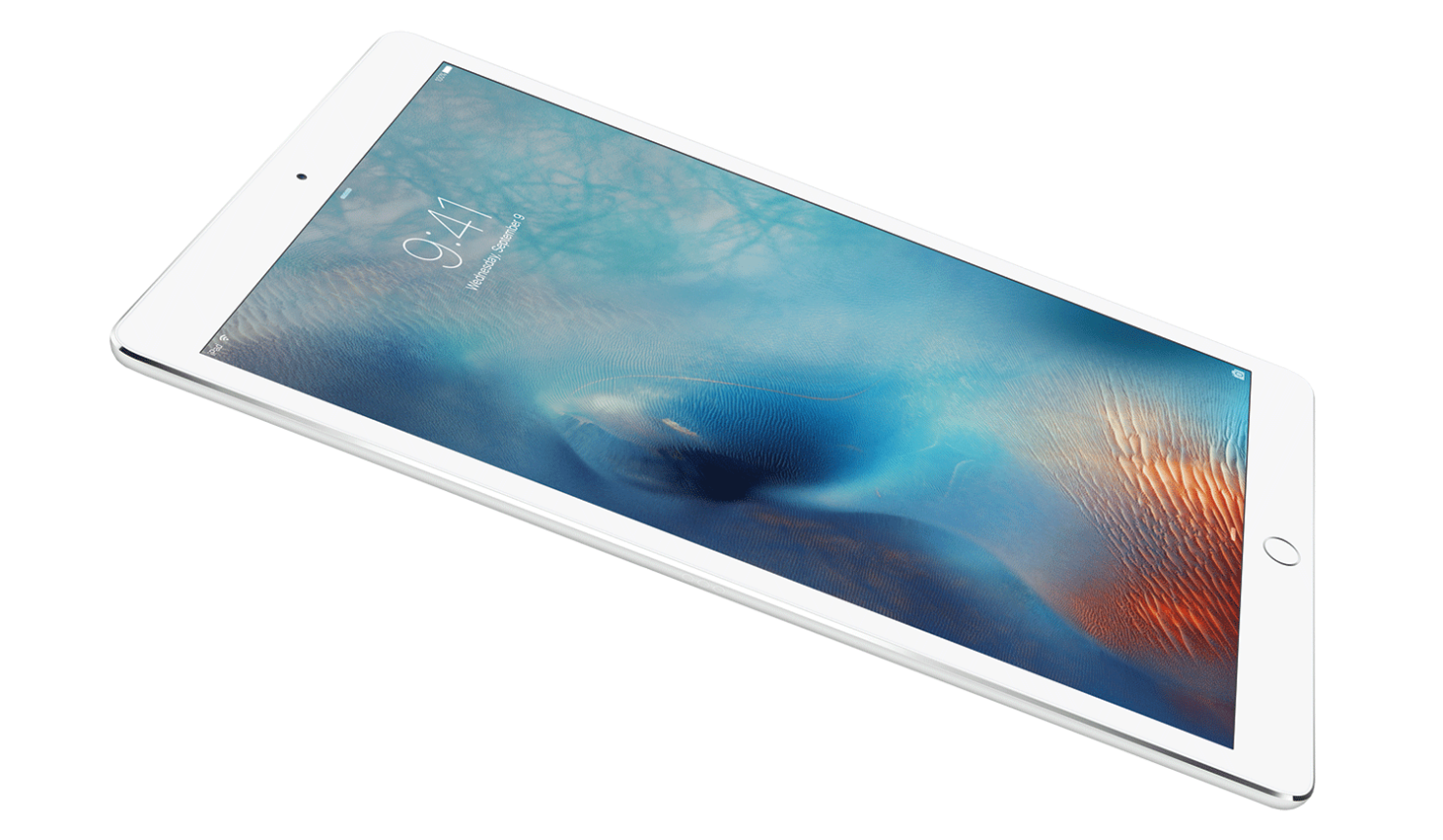 Apart from a few cosmetic changes ranging from reducing the thickness and slightly reducing the bezels, there is not an astronomical amount of differences between the iPad Pro family and previous iPad models. Even with the upcoming announcement, it looks like things are not going to be any different as a new rumor suggests that Apple might not be too keen on radically changing the design of its upcoming 9.7-inch slate.

Iterative Update From the 9.7-Inch iPad Pro Expected But It Should Deliver a Speedier Tablet Thanks to the All-New A10X Chipset

Apart from the A10X chipset that’s expected to be present in the iPad Pro, all the rest of the hardware, according to Japanese blog Macotakara, will remain the same. What this means is that the smaller iPad Pro could come with the same RAM count as its predecessor which would count put a roadblock in performance when newer iOS versions arrive in the near future. We hope that isn’t the case and we are hoping that the smaller iPad Pro comes with at least 3GB of RAM just like the iPhone 7 Plus in order to grant it a higher overhead in performance and multitasking.

If this does not happen, then the A10X chipset will end up becoming limited thanks to the low RAM count. However, what you need to understand here is that rumors are claiming that this is going to be Apple’s cheaper offering from the iPad Pro family so some compromises will have to be adhered to keep a healthy profit margin. 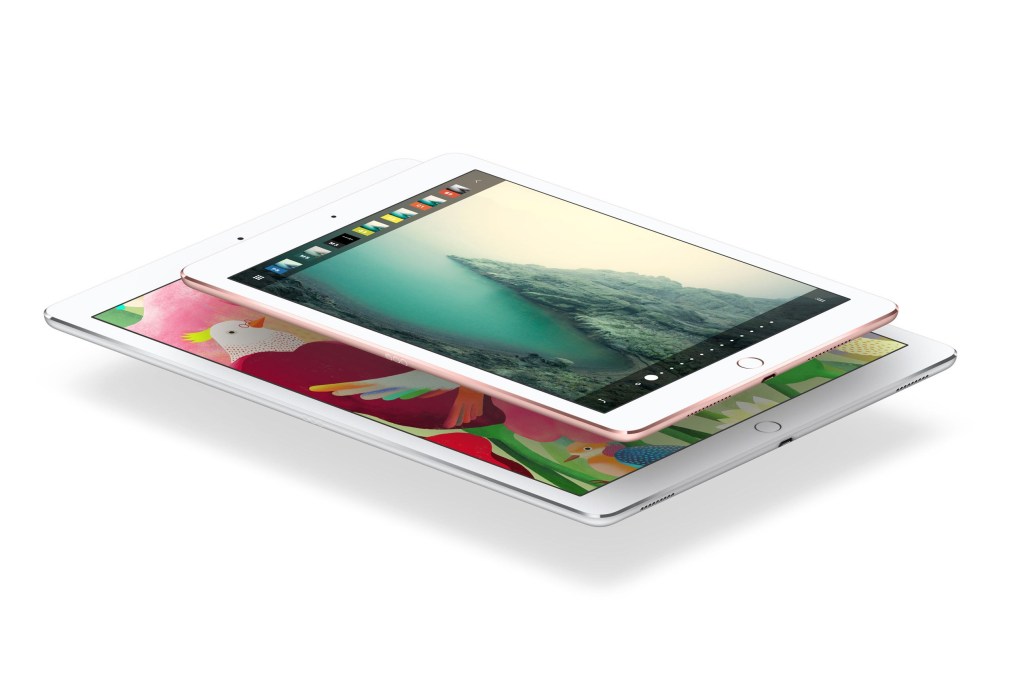 The thickness of the 9.7-inch iPad Pro might be maintained in order to cram in a sufficiently large battery for a near-10-inch slate. If the specifications of the upcoming tablet are unconvincing for you, then you can always divert your attention to the 10.5-inch or 12.9-inch iPad Pro models. The 12.9-inch model could be the fastest out of the trio since a larger display would mean a higher resolution, and you will need better hardware to push all those pixels.

What other differences can you separate from the upcoming iPad Pro and the previous-generation slate? Let us know your thoughts down in the comments.