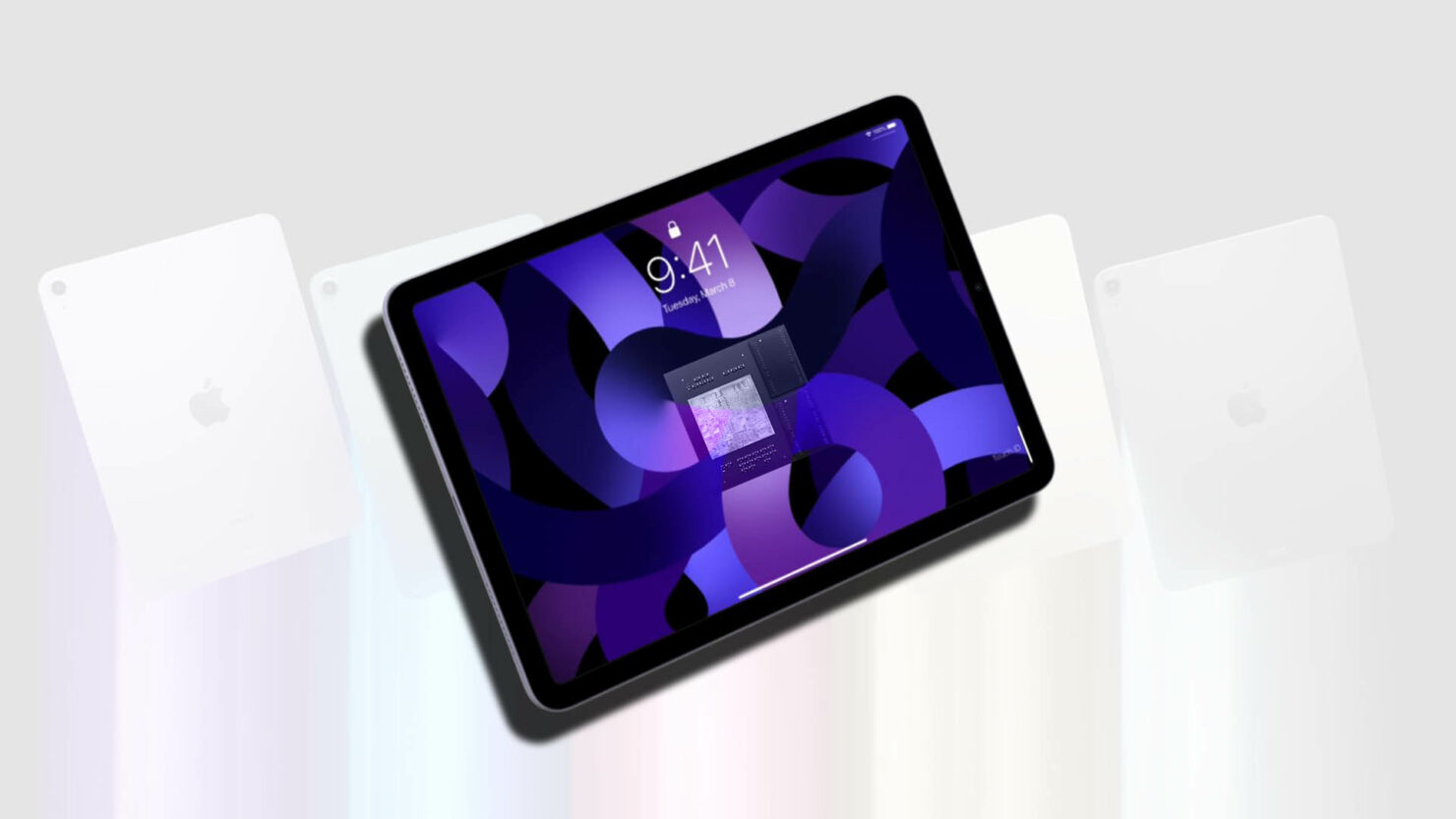 Apple launched the new iPad Air a few days ago with its powerful M1 chip. It was previously covered that Apple has not downclocked the chip to limit its performance and it seems the claims are true. The iPad Air 5 benchmarks are now out and it confirms that Apple has not seen fit to downclock the M1 chip to limit the performance of the device. Scroll down to read more details on the subject.

While the iPad Air's jump to Apple's M-series of processors was a surprise, the company did not hold back when it comes to bestowing the device with maximum performance. The M1 chip in the iPad Air 5 features the same 3.2GHz operating frequency as the iPad Pro models. The Geekbench 5  results show that the iPad Air 5 and the M1 iPad Pro share the same level of great performance, as can be seen in the benchmarks. 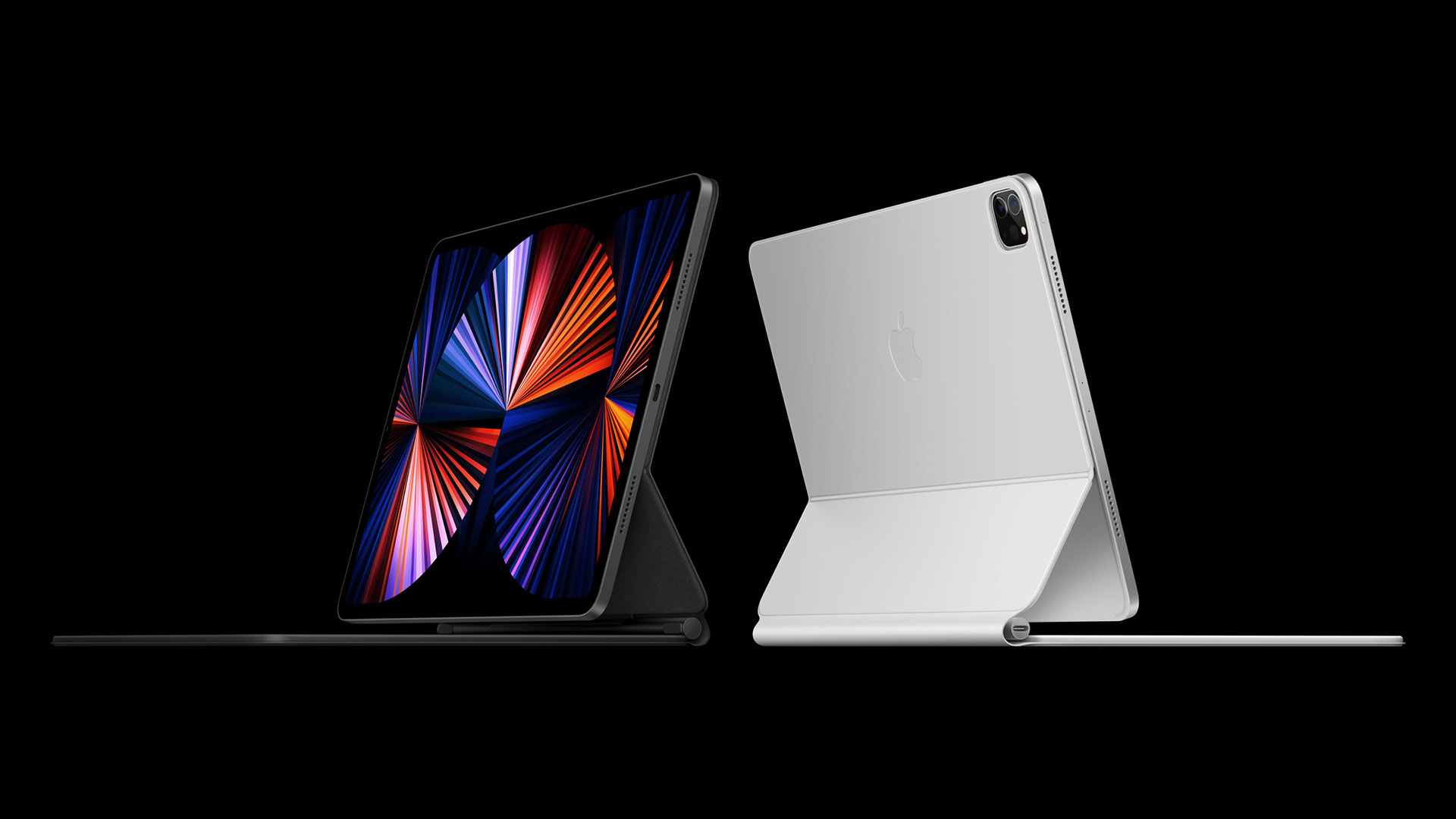 Apple introduced the M1 chip in November of 2020, powering the 13-inch MacBook Pro and the MacBook Air. It features an 8-core CPU, 8-core GPU, and a 16-core Neural Engine. The chip is also capable of accessing 8GB of unified memory which will aid in enhanced multitasking. Furthermore, the M1 chip is a comparatively less power-hungry chip which will be evident in future battery drain tests.

With the launch of the iPad mini 6, Apple downclocked the new A15 Bionic chip to 2.9GHz compared to the 3.2GHz on the iPhone 13 models. While the performance margin is not gigantic, it is still strange to limit a device's performance below its potential. If you are looking to get a new iPad, check out all the reasons why the iPad Air 5 is better than the iPad Pro models, given both models share more or less the same performance and benchmarks score. 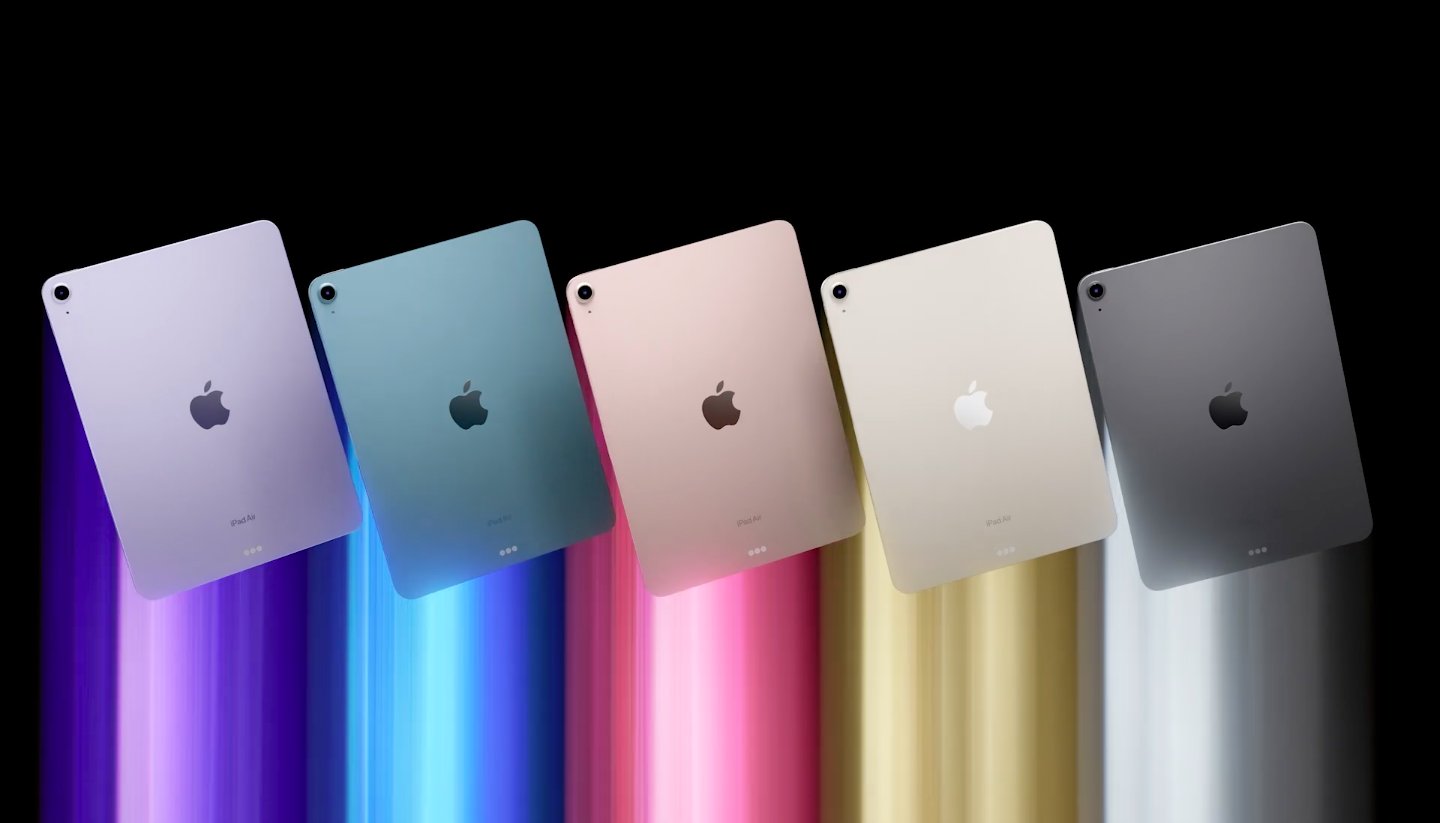 As for the minimal gap between the two models, Apple will likely equip the future iterations of the iPad Pro with an M2 chip. While nothing can be said for sure at this point, be sure to take the news with a pinch of salt. We will share more updates on the iPad Air 5's performance and benchmarks as soon as further information is available.

This is all there is to it, folks. What are your thoughts on the subject? Would you prefer the new iPad Air 5 or the iPad Pro? Let us know your thoughts in the comments.