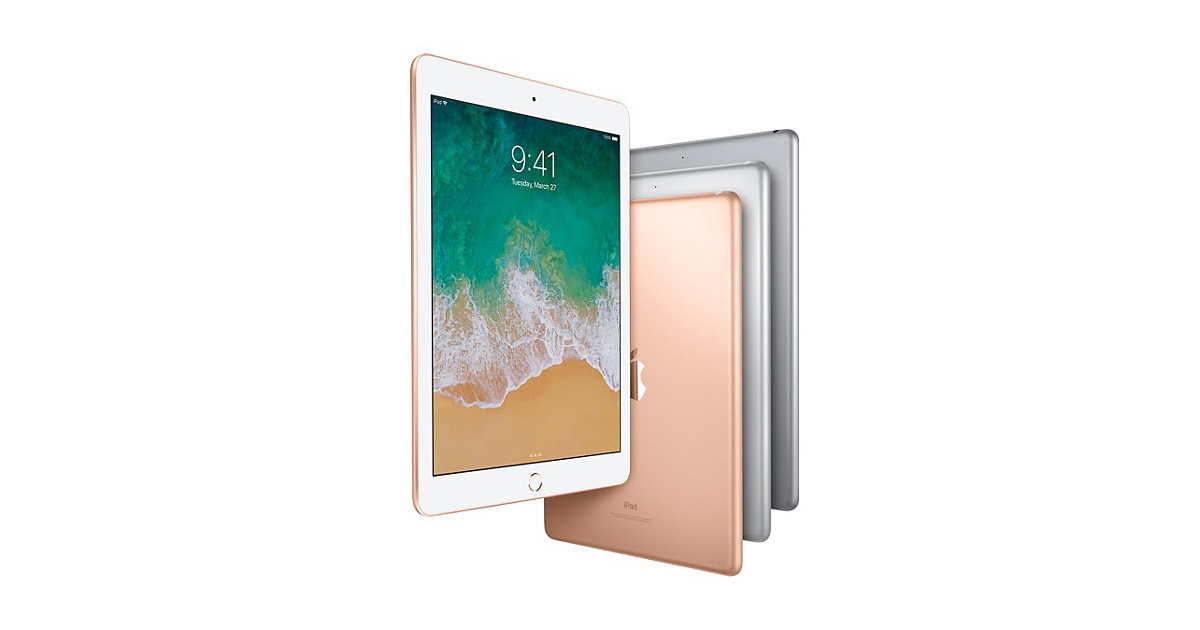 On eBay, Apple’s latest tablet, the iPad 6 is being sold for a discount on just the 128GB storage models but it is certainly worth it and we’ll tell you how. The tablet now costs just $399, marking a $100 discount. Unfortunately, you will need to purchase the Apple Pencil separately, but it is very rare to see a $100 price slash on the latest tablet, which to remind you, was released in early 2018.

The hardware specifications of the iPad 6 consist of its 9.7-inch IPS LCD panel, which is large enough to get a small amount of work done and perfect for watching movies and TV shows for elongated periods thanks to its 10-hour battery life. It also features an Apple A10 Fusion SoC and 2GB RAM combination, making it a very a capable slate for performing a variety of functions, not to mention that it will be a recipient for several software updates down the road.

In short, the 9.7-inch tablet will be able to last for several years before finally throwing in the towel so make sure you take advantage of this deal as soon as possible. We remind you that the slate features an internal storage of 128GB, which is more than enough for the majority of users, and will give you a lot of storage freedom when it comes to carrying around your media, install tons of apps and still have ample storage left for future software updates.

Is the iPad 6 going to be your next upgrade?

Is the iPad 5 Still a Great Deal After the iPad 6? With This Discount, It Definitely Is