The iOS Photos App Is About To Get A Whole Lot Better In The Future, Here’s Why

We take a lot of photos using our iPhones on a day to day basis. With Apple pushing the credentials of its smartphone camera even further on an annual basis, the company half relies on the magic of its software to churn out beautiful snaps every time we press down on the camera shutter button. And speaking of software, a new patent application suggests that the Photos app which we all have come to love and adore for such a long time on iOS is about to get a whole lot better, and smarter.

According to a patent application filed with the United States Patent & Trademark Office, Apple is going to integrate new face detection algorithms in a future version of the Photos app, aiming to improve the overall quality and user experience of Cupertino's photo management software on mobile. The way the new algorithm is going to work is pure genius, if the patent application is anything to go by.

Whenever you take a photo using the iPhone's camera, the Photos app will intelligently detect all the faces in the snaps you've taken, match them with the contacts that are stored on your device and mail those photos straight to the corresponding contacts, without any user intervention.

Now, keep in mind that this is a patent application and nothing more. So there's a high chance that this concept - or idea - will never see the light of day ever, like countless other patent applications filed by the Cupertino tech giant. And to make matters worse, we know for sure this feature will never ever be a part of iOS 9, due for release this fall, otherwise Apple would've made a huge song and dance about the whole thing on strange at WWDC 2015. 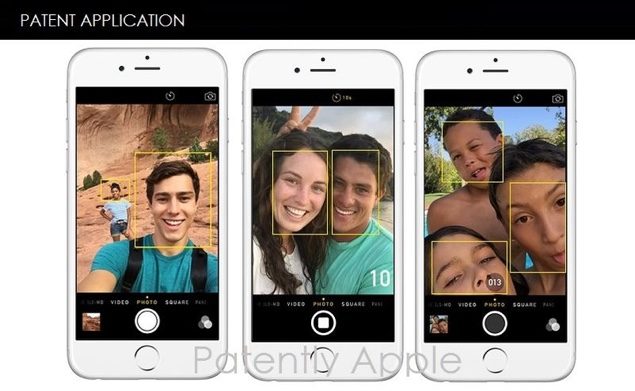 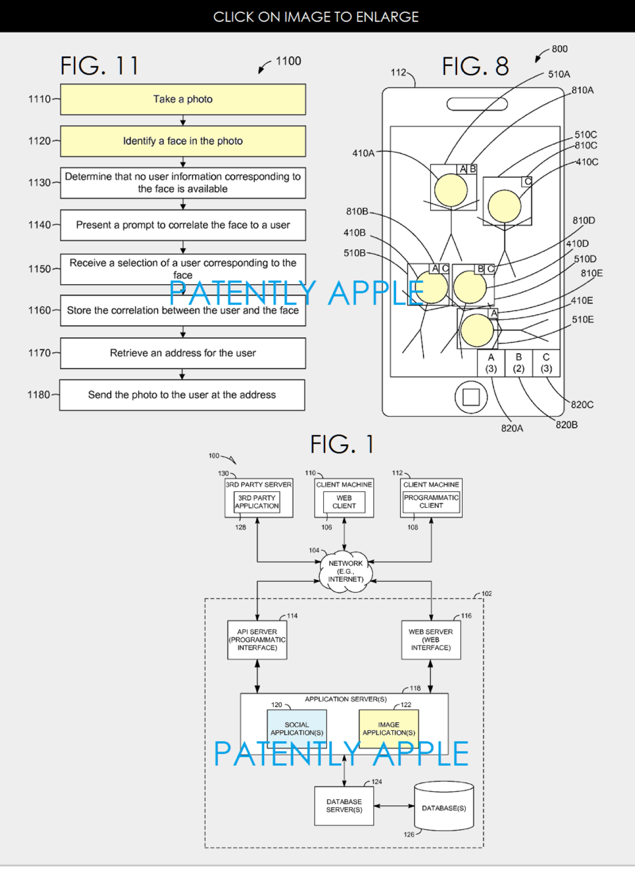 Still, it's a very interesting idea, and something that can extremely go a long way amongst a lot of users if you're asking us. For instance, rather than hunt down a particular vacation photo to mail to your friend just because you missed sending it in the first place, wouldn't it be great if iOS does the legwork for you? We're sure you'll agree.

On the negative side of the fence, while such an algorithm oozes awesomeness and convenience, there's also a chance that unwanted shots would also be emailed over if things are overlooked by the user itself. We are certain Apple would throw in certain fail safe mechanisms in place to not let that happen, but who knows what can go wrong at any given time.