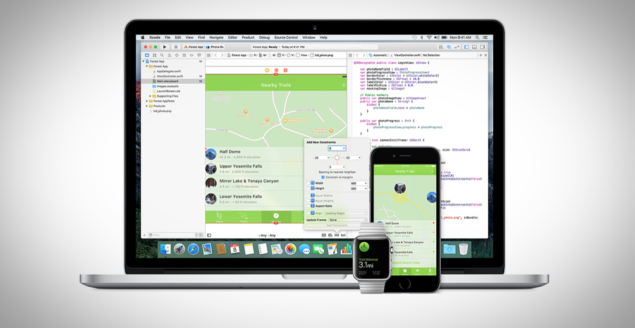 Apple released the third developer beta of iOS 9.3.2 just yesterday and it was almost a given that the company would come through with iOS 9.3.2 public beta 3. And guess what? It has, and the aforementioned pre-release firmware is now available to download immediately. Simply launch the Settings app, navigate to General > Software Update and grab iOS 9.3.2 public beta 3 from there. Be sure that you're connected to a WiFi network, as software updates can't be initiated over a cellular connection. And since the public beta software doesn't require an Apple Developer Program membership, therefore anyone can hop onboard and try out Apple's upcoming firmware. More details on the matter can be found at beta.apple.com.

OS X 10.11.5 El Capitan is also seeing its third beta today, and from the looks of it, the piece of software is no more than a bug fix and performance enhancing release, therefore don't expect anything groundbreaking. Launch the Mac App Store, click on the 'Updates' tab and grab the third beta from there. You will be required to restart your Mac therefore save all your work before going ahead with the download and installation procedure. The beta is available for both developers as well as public beta testers.

Lastly, tvOS 9.2.1 beta 3 is also available to developers, and you can grab the new pre-release firmware from either the Apple Developer Program website, or by going to Settings > System in tvOS on your Apple TV 4 device. The download and installation won't take much long, and we recommend that you don't tinker around with your Apple TV 4 when the installation is in progress. You want things to go as smoothly as possible at all costs.

It's highly advised that everyone spare no moment to update their devices to the latest pre-release software, especially if you happen to be a developer. New software releases bring with them a bunch of great enhancements whose blessing can be felt in the long run, as they tend to fix crashes, random freezes, battery life related issues and whatnot.

Lastly, if Apple has slipped anything new in these pre-release builds, then we will definitely highlight them here, so be sure you're tuned in to our coverage here. Also let us know in the comments section below what you think about today's releases.