It came to public knowledge a short while back that setting a 64-bit iPhone or iPad's date to 1st January 1970 will essentially brick it, forcing you to take the device to Apple to get things fixed. Lucky for us though, Apple made a small announcement on its website that a fix was on its way to prevent our devices from going into limbo once we move the date back 46 years. 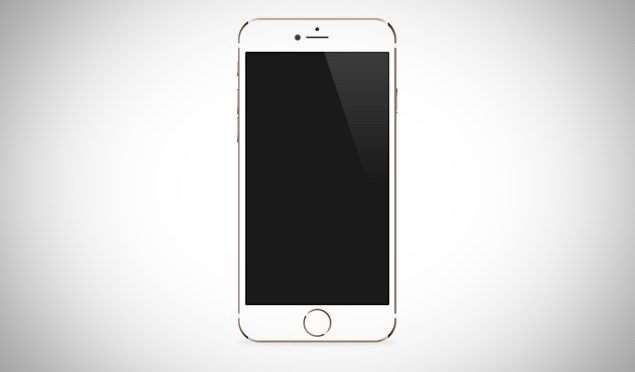 The fix however, has arrived, but for developers only, in the form of iOS 9.3 beta 4 update which was released at the start of this week. Now, you must be wondering why we said 'developers' though the the beta is available for public testers as well. The thing is, developers get access to the direct IPSW files that can be restored using iTunes, whereas public beta testers have to install the pre-release software over the air, which isn't possible if your device can't even boot up.

So, if you're a paying developer with Apple, and happen to have an iPhone or iPad that is failing to boot up thanks to someone moving the date on said device to 1st January 1970, then things can be resolved in an easy manner. Simply put your device in DFU mode, download the iOS 9.3 beta 4 firmware file onto your PC or Mac from the Apple Developer Program website, and lastly restore your device using iTunes.

While many of us might not have an Apple Developer Program membership, and then there are some who don't have access to an Apple Store to get things fixed, it's worth mentioning here that a little patience can actually go a long way. After all, iOS 9.3 final will of course fix the 1970 date bug for everyone, despite the build is still a few weeks away. It's also possible that we might not see iOS 9.3 land for everyone until 15th March, since that's the day when Apple will be announcing new hardware, if rumors are to be believed.

It you're a jailbreak user at this point in time, then there's good news for you as well, as you can actually keep yourself from falling prey to this nasty bug. Simply install a tweak called BrickingDate, which is absolutely free from Cydia, and you (or someone else) won't be able to move the date on your device back to 1st January 1970. Hence you can rest assured that things won't go south even if someone tried really hard to do so for you.