Apart from iOS 9.1 beta 3 which Apple released to developers a while back, the Cupertino tech giant has also pushed out Public Beta 3 to those enrolled in the company's Beta Software Program. 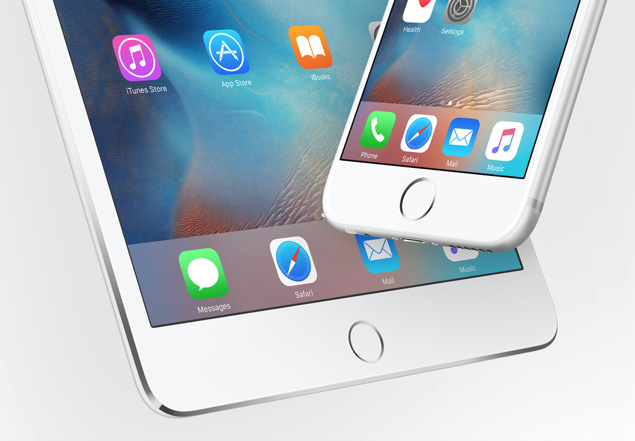 iOS 9.1 is all set for release when the 12.9-inch iPad Pro goes on sale later this year. But ahead of time, Apple is busy pushing out timely updates to make sure that its mobile operating system is as fluid as possible before it hits public channels. iOS 9.1 is a good example of how the company is playing ahead of the game.

Just a while back, Apple took the liberty of releasing iOS 9.1 beta 3 to those enrolled in the Apple Developer Program. But now, the company has given the general public some love as well, and has pushed out the third Public Beta of its upcoming iOS 9.1 release.

Just like the developer oriented beta, the Public Beta build can be grabbed over the air as well. But keep in mind, you cannot download the iOS 9.1 Public Beta firmware file separately, and you have to make do with an over the air update.

Simply launch the Settings app from your home screen if you have iOS 9.1 Public Beta installed already, and then tap on General. Here you'll see an option labelled Software Update. Provided that you're connected to a WiFi network, you'll be able to download the new update from here. Also be vary of the fact that your device must be charged beyond the 50% mark before you can go ahead with the installation process. With all the requirements fulfilled, you can download and install Public Beta 3 in no time.

Given how stable iOS 9.1 beta is in its current form, we still recommend that you stay away from the update if you're planning to install it on a device that is your daily driver. But if you're feeling a rush of adrenaline, then you can go ahead with the installation process. If you're all up for it, then be sure to follow our guide posted here on how to get started: iOS 9.1 Public Beta Now Available, Here’s How To Download It Right Now.

If you do happen to update to the third Public Beta of iOS 9.1, then do not forget to share your experience with us in the comments section below. Also, be sure to let us know how the update fares in the performance department on an older device.