Like it or not, Apple tends to make certain iOS features exclusive to newer hardware only. In fact, the company gets a lot of hate for it, mainly due to the fact that it feels as though Apple is forcing people to upgrade to a newer device. Case in point, a feature which made a dramatic exit in one of the iOS 9 betas will be available in the final build, but on the iPhone 6s with 3D Touch display, apart from the iPad. 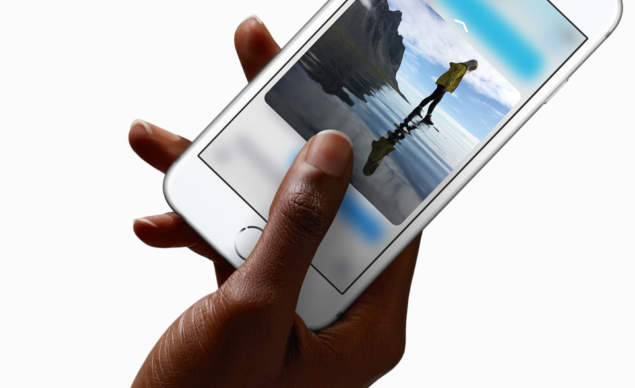 The feature in question allows you to turn the iOS keyboard into a trackpad for moving the cursor around in a text field, or even using it for selecting text itself. The feature was present in the earlier betas of iOS 9 for both the iPhone and iPad, but it was removed from the iPhone later on and has been an iPad-only affair till now.

The feature lets you hold down two fingers on the keyboard, conveniently allowing you to move the cursor around, or selecting text, as we mentioned above. And when you bring the iPhone into the equation, you'll realize that the feature is not so convenient on a smartphone level as it requires you to hold the smartphone with two hands. And that's probably the reason why the feature is an iPhone 6s and iPhone 6s Plus exclusive in the iPhone lineup.

On the iPhone 6s and iPhone 6s Plus, you simply press down on the 3D Touch display with one finger to turn your keyboard into a trackpad.

According to Apple itself:

One press turns your keyboard into a trackpad.

Press the keyboard within apps such as Notes, Mail, and Messages, and your keyboard behaves just like a trackpad. You can then use a cursor to easily select and manipulate text with precision. 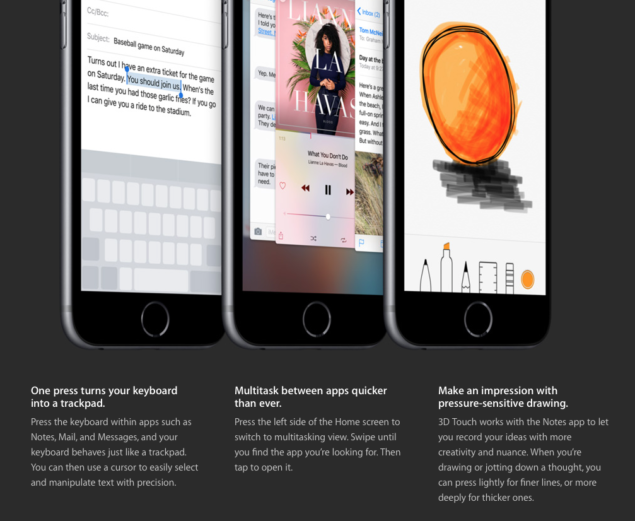 If you want to use your iOS 9 keyboard as a trackpad, then you might want to invest some money on the iPhone 6s and iPhone 6s Plus. While the feature is a pretty handy one, especially if you happen to type long texts and documents on your smartphone, but making it a 2015 flagship exclusive is a little above and beyond some users' liking.

The iPhone 6s and iPhone 6s Plus are available to pre-order right now, and will ship on the 25th of this month. iOS 9 on the other hand, will be released to the general public on the 16th, which is just a couple of days away.