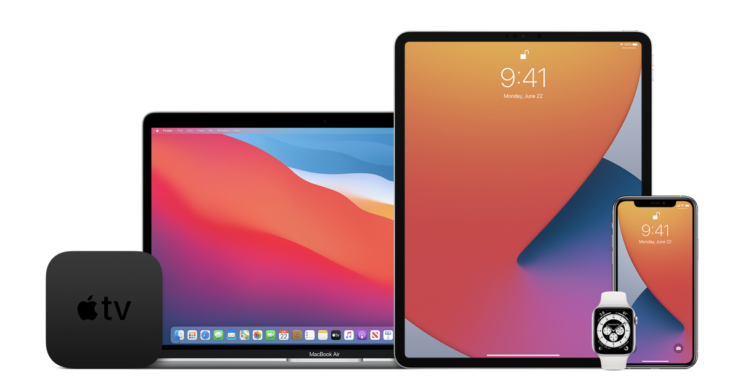 It appears as though Apple will release the final version of iOS 14 / iPadOS 14 this month while tvOS 14, watchOS 7 and macOS Big Sur will be released later this fall.

Report Suggests Apple Will Release iOS 14 and iPadOS 14 this Month, Rest of the Software Lineup to Arrive Later

Apple has stirred up some excitement today with the announcement of its special media event for September 15th. But it appears as though the company won't be using the digital stage to announce the iPhone 12. Instead, we will be greeted with new iPads and Apple Watches, according to a report by Bloomberg.

If we dig further into the report, there is an interesting mention regarding software as well. The report suggests that Apple will release iOS 14 / iPadOS 14 this month. What about watchOS 7, tvOS 14 and macOS Big Sur? Apparently, they will be released later this fall. A wild guess might put the release somewhere in October but it's too early to speculate on this.

The next updates to iPhone and iPad software are due to be released this month, with Apple Watch, Apple TV and Mac software updates coming in the fall.

Usually, Apple releases pretty much all of its software together to the general public. macOS sees a slightly delayed release. But it appears as though this year is going to be very, very different. If there is a change of plan, we will inform our readers about it.

Traditionally, Apple whips out a bunch of hardware in a single event in September, but due to the current pandemic situation, Apple is taking a slightly different course of action. The good news here is, Apple is still moving forward with its plans to release new software, including hardware though the time-frame is slightly different than what we are used to.

If you are interested in learning about the new features of iOS 14 / iPadOS 14, watchOS 7, tvOS 14 and macOS Big Sur, then be sure to check out the links below: