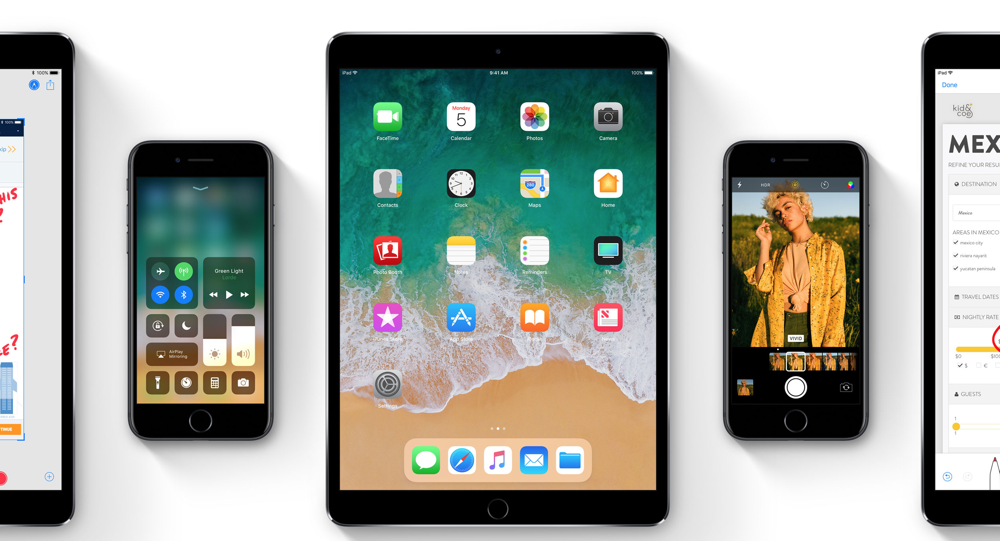 With iOS 11 Beta 4 and iOS 11 Public Beta 3 now available to download, is the software ready for use as a daily driver?

There's a long way to go before iOS 11 becomes available to download for everyone around the world. But if you are feeling courageous enough, you can go ahead and either install iOS 11 Developer Beta or the Public Beta onto your compatible iPhone, iPad or iPod touch before anyone else too. There's a small problem though - iOS 11 is in beta, which means that it's incomplete software by all means.

Thankfully though, Apple has been following a strict schedule in releasing new builds of iOS 11, ensuring the software is top notch in every way possible for testers. In fact, we are currently sitting on the fourth developer beta and the third public beta. But the big question is: are these builds OK for use on a day-to-day basis?

Basically, the answer stands the same as before, but there are a few notable things in the latest releases. The latest builds are far more snappy than before and app crashes have come down significantly. But of course, even more improvements are to be expected in the weeks to come.

When you consider battery life and third-party apps, things look a little bad on that front. Third-party apps won't be properly updated until at least the first iOS 11 GM build is released later this year. Battery life will remain a problem as long as the software wears the beta tag. Improvements will start arriving in that department as new iOS 11 updates are pushed out to users, such as iOS 11.0.1, iOS 11.1 and so on.

But, if you're strictly going to use your iPhone or iPad as a stock app solution on iOS 11 beta, then go ahead with the installation process right away. And oh, be sure to keep a portable battery pack with you as battery life can be erratic. My time with the beta software on an iPad and iPhone has been great as long as I've managed to stick with the stock apps rather than third-party solutions.

If third-party apps is something you can't live without at all, then you might want to pull back on those reigns and wait a little more until software is updated to take advantage of iOS 11.

Be sure to check out the following links before moving forward.