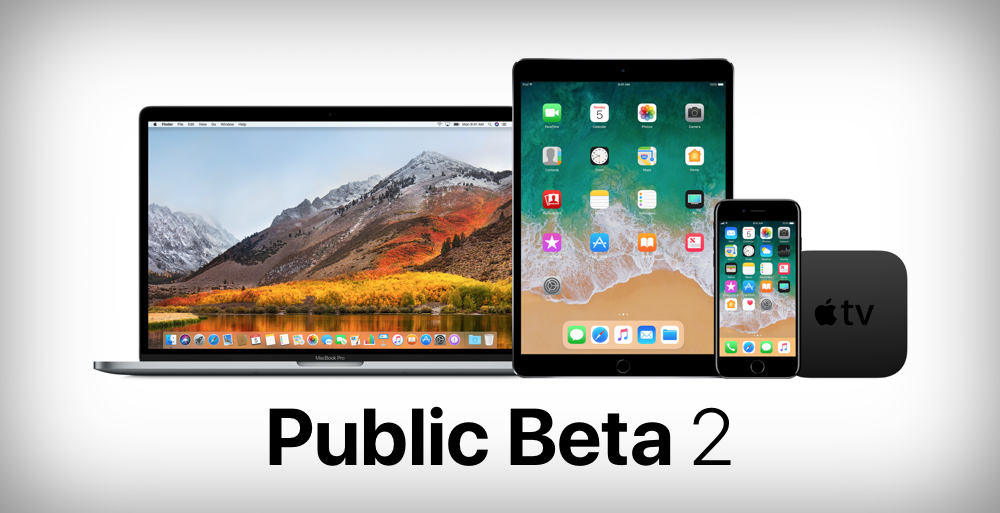 iOS 11 Public Beta 2 download for compatible iPhone, iPad and iPod touch devices has been released. Here's how you can install it today.

Just a couple of days after iOS 11 Beta 3, Apple has released iOS 11 Public Beta 2 for testers. This build brings with it the same features and changes as its developer-only counterpart, so don't expect anything more or less once you install it.

Speaking of which, if you have iOS 11 Public Beta installed on one of your iPhones, iPads or iPod touches right now, then updating is a simple process. Everything happens over the air, and all you need is a working WiFi connection, and a charger, if your battery level is below the 50% mark. Once you are set, just launch the Settings app, navigate to General > Software Update to grab the latest release. The entire process might take a while therefore be patient while things are in motion.

Unlike the developer-only beta, the Public Beta is absolutely free to try out. All you need is a spare device and nerves of steel to get things going. Head over to beta.apple.com in order to sign up for the Public Beta. For more details on how to install it, make sure you check out the links that are posted below.

Users running iOS 11 Public Beta should update to the latest build straight away as it brings forth bug fixes and performance enhancements. In certain cases it ends up improving battery life as well. That's a huge reason alone to update right away.

Do let us know what you think about today's release.