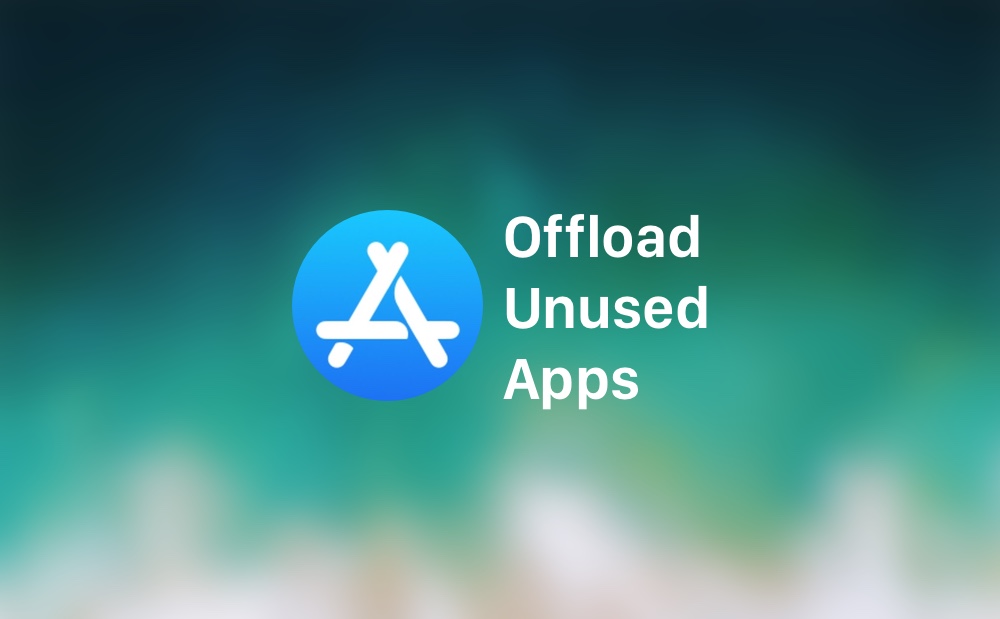 Do you have a 16 or 32GB iPhone or iPad? Enable the 'Offload Unused Apps' feature in iOS 11 today to automatically free up space.

iOS 11 Will Intelligently Free up Space if Offload Unused Apps Feature is Enabled. Might Not Work for Everyone.

It's really soothing to learn that Apple is giving up mediocre storage space options in its mobile device lineup. While that's great news and all, but the prices are going up as well. The iPhone 8 is a great example of that. The iPhone 7 that started at $649 for the base 32GB model last year has now been replaced with a 64GB iPhone 8 that now starts at $699. Also, many people don't upgrade their smartphones that often, which means that a lot of users are still in the ownership of 16GB or 32GB devices, so they're bound to take space saving measures on a day to day basis.

Thankfully though, with the release of iOS 11, Apple has introduced a new and intelligent feature called 'Offload Unused Apps,' which frees up space by deleting unused apps while saving user data in a safe location for those apps. This happens when your device is dangerously close to being filled up completely.

Now, while that sounds great and all, but there's a small problem with this feature. If you have, for instance, four or five apps which you use on a daily basis, then iOS won't have anything to delete in order to free up space. Still, this feature might prove to be useful for a lot of people out there. 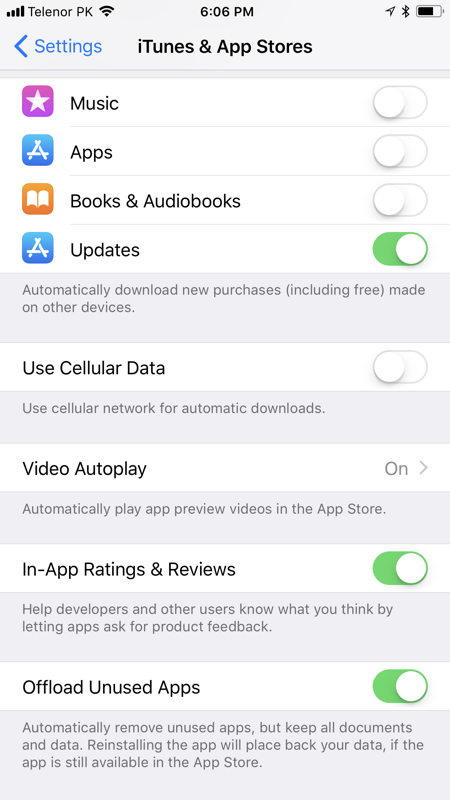 I highly recommend giving this feature a shot regardless of the device you have. Not only it's a lifesaver, but ensures that you are ahead of the game in terms of storage whenever you need it.