How to Use Do Not Disturb While Driving in iOS 11 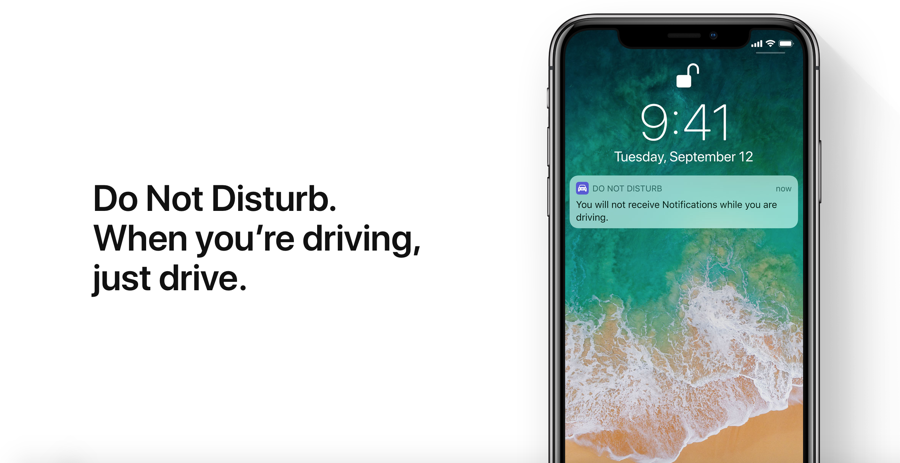 iOS 11 introduced a new feature called Do Not Disturb While Driving. Here's how you can use it on your iPhone.

Do Not Disturb While Driving in iOS 11 Lets You Focus Less on Your Smartphone and More on the Road.

We can't deny the fact that we are completely addicted to our smartphones and tablets. In fact, many of us have grown a habit of checking up on stuff while we are driving around in traffic. Obviously, we want to ensure that we stay 'in the loop' regarding the hottest happening around us. But of course, using a smartphone while driving is irresponsible, and we can't just help to peek at notifications whenever they come through. In order to combat this, Apple introduced a new feature in iOS 11 called Do Not Disturb While Driving.

As the name implies, the feature kicks into action while you're driving around in a vehicle. It does so using motion sensors, WiFi and Bluetooth. So whenever a notification comes through, your iPhone will stay blank until or unless you force your way through. It's a genius little feature, and we'll show you how you can use it today.

Do Not Disturb While Driving.

This feature is exclusive to iOS 11, be vary of this fact before you proceed ahead. Also, this feature works when WiFi and Bluetooth are both turned on.

1. First and foremost, launch the Settings app from the home screen. 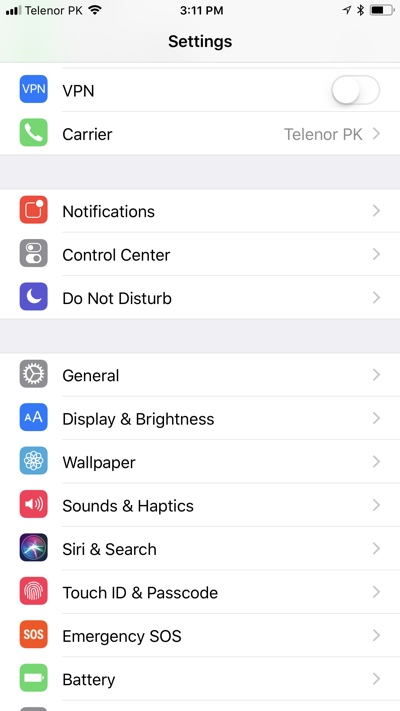 3. Scroll all the way down and look for the section called 'Do Not Disturb While Driving.' Tap on 'Activate.' 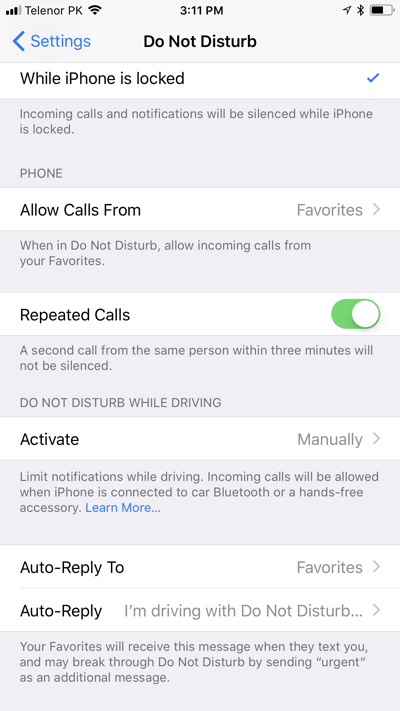 4. Here you'll see three options: Automatically, When Connected to Car Bluetooth and Manually. Automatically will kick on the feature as soon as you start driving around, and you don't have to fiddle around with toggle switches whatsoever. The second option works whenever you're connected to your car's Bluetooth, which means the feature will not work if you're in your car with Bluetooth disabled. Manually, as the name implies, works whenever you tap on the Do Not Disturb icon from Control Center. 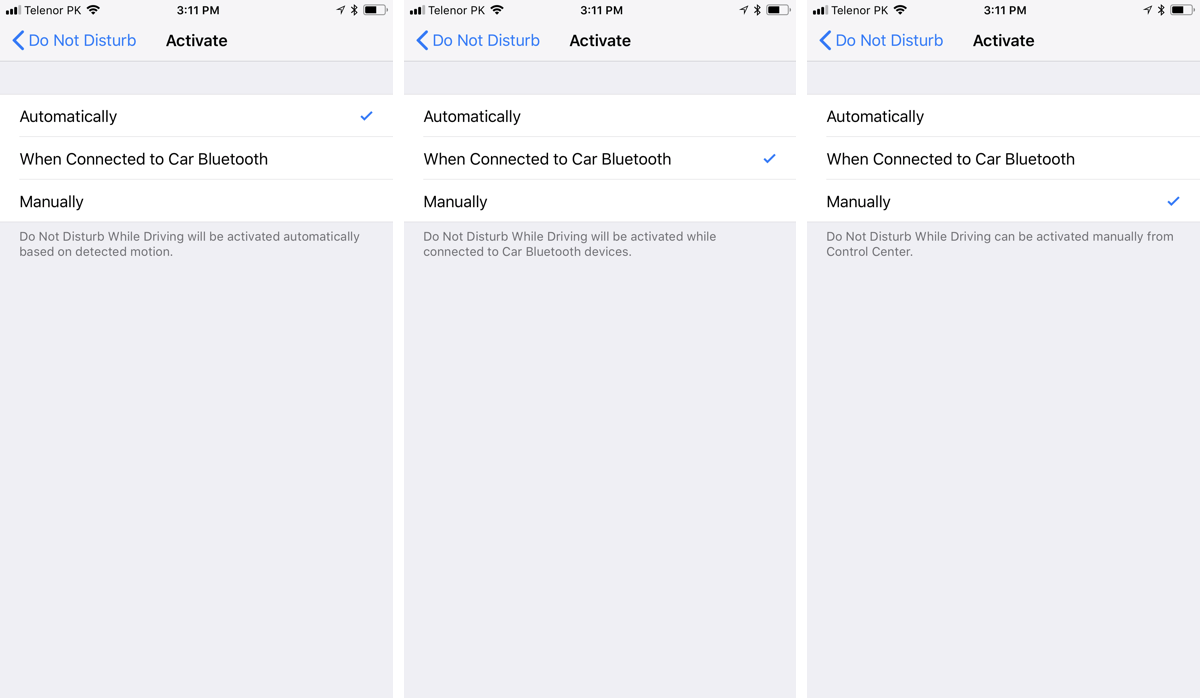 I would highly recommend that you select the 'Automatically' option if you find yourself in the driving seat a lot. There's nothing better than a process being automated for you, without anyone having to intervene with toggle switches. It's pure magic.

That's it, you now know how to use Apple's magical new feature.