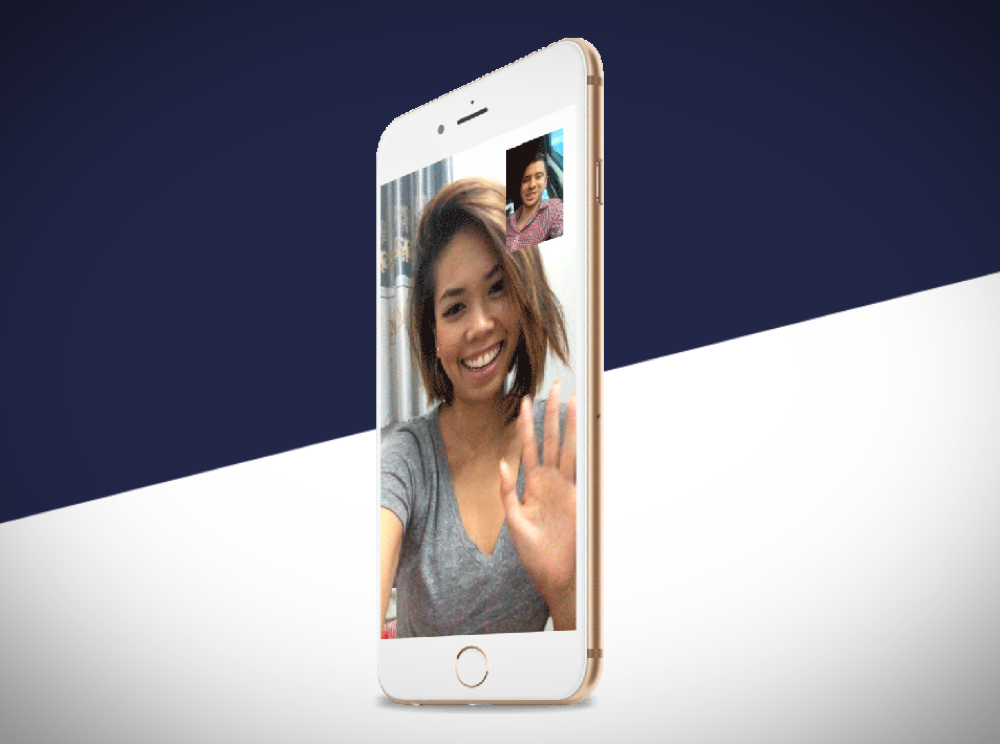 A genius new iOS 11 concept has just surfaced that imagines FaceTime with a dash of 'Digital Touch' added on top.

Apple released iOS 10 to the public just a couple of days back, and naturally the talk will now turn towards the next big thing: iOS 11. While obviously we have no clue at this point in time what the next version of Apple's mobile operating system will bring with it, but concept designers are already jumping the gun with brilliant concepts. Today, we have stumbled upon a new one that adds a lick of paint to Apple's FaceTime. How does it do it exactly? By bringing Digital Touch to the fold. See for yourself how will it actually work:

Digital Touch made its way to iPhone and iPad devices around the globe with the release of iOS 10. But, quite frankly, it makes even more sense for the feature to make its way to FaceTime, as demonstrated in the video above. What's more interesting is the fact that the designer went a mile extra and cleaned up the entire UI for a more immersive FaceTime experience.

With the subject right in between the viewfinder you can scribble on the screen using your finger to highlight either points of interest, or just have fun if you so wish. Moving on, Digital Touch can actually prove to be a handy tool for professionals as well. But of course, regular users like you and me will probably end up drawing fake mustaches on dogs and cats. We're sure you get the point here.

Given iOS 10 just landed in the public domain, the next big version of Cupertino's mobile operating system won't see the light of day before next year. In June 2017 to be more precise, as that's the month Apple announces new software lineup for its range of mobile devices and desktop.

What Apple will announce for iOS 11 is anyone's guess at this point. But we really hope Digital Touch makes its way to FaceTime apart from the Messages app. It would be a very neat addition to the already solid repertoire of features Apple packs in its mobile software.

Source | Thanks, Svilen for sending this in!