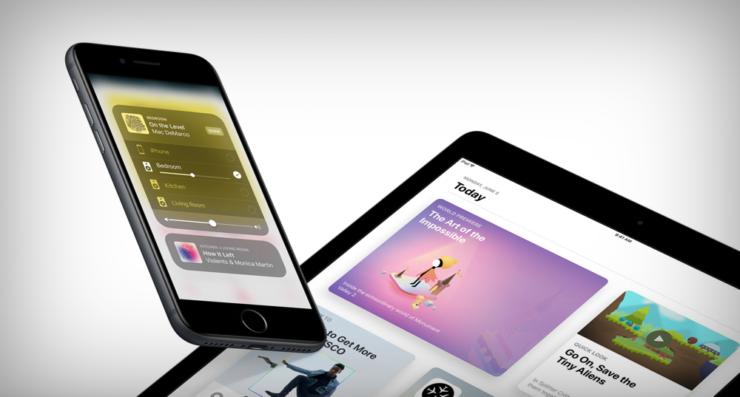 Here's a visual tour of iOS 11 Beta using screenshots running on an iPhone 7 Plus smartphone.

iOS 11 was a surprising reveal to the public. Not only does it bring to the table a handful of great new features. But overhauls the UI in a lot of different places too. It's safe to say that Apple has done a good job in making its beta software look good to on its website as well. But how does it fare in real life? Well, we loaded up Cupertino's shiny new mobile OS on our iPhone 7 Plus and took it for a spin. But rather than us doing the talking, we'll let the screenshots speak for themselves. Have fun while you're at it.

As you can see, there are plenty of changes that are worth your time. The bolder font in certain places really improves readability by a huge margin, especially in the Calendar app where the dates are extremely prominent compared to how they were in iOS 10 and before.

Of course, these screenshots are from the first ever beta of iOS 11, which means that there are going to be even more visual changes down the line as more builds are released to developers. Speaking of which, the iOS 11, macOS High Sierra and tvOS 11 public betas will be available for public testers as well. The sign-up process is already live and it's likely that you will be able to download them later this month, that too for free, unlike their developer-only counterparts.

We will be back with more visual posts regarding iOS 11 so stay tuned for that. In the meantime, do let us know in the comments section what you think about iOS 11 and the way it looks.