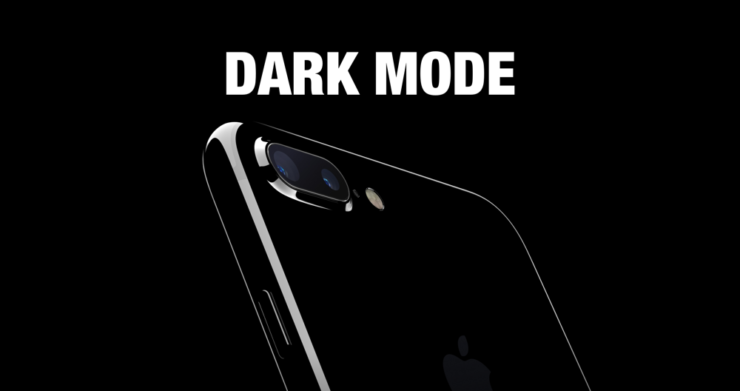 Much to our surprise, iOS 11 Beta comes with a dark mode baked right in called 'Smart Invert.' Here's how you can enable it on your iPhone or iPad right away.

Dark mode on iOS is something which many users, including myself, have been asking for. Not only it makes the overall aesthetic of the OS look cooler, but it's easier on the eyes as well. Along with that, readability improves by a huge margin too. Sadly though, the closest thing to dark mode on iOS 10 is the 'Invert Colors' option in Settings. Quite frankly, it's not a good option either, since it inverts the color of everything there is on the display.

Fast forward to iOS 11 Beta and we have a proper dark mode implementation in the mix called 'Smart Invert.' Rather than inverting the color of the everything on the display, it does so only for the elements that lie behind the key UI fragments such as icons. For example, if you're in the Settings app, the original colors of the icons with be maintained, but the white background will go black completely. And before we show you what it looks like, let's jump into the part on how to enable it in the first place.

1. First and foremost launch the Settings app in iOS 11 Beta.

3. See that Smart Invert button? Just turn it on. 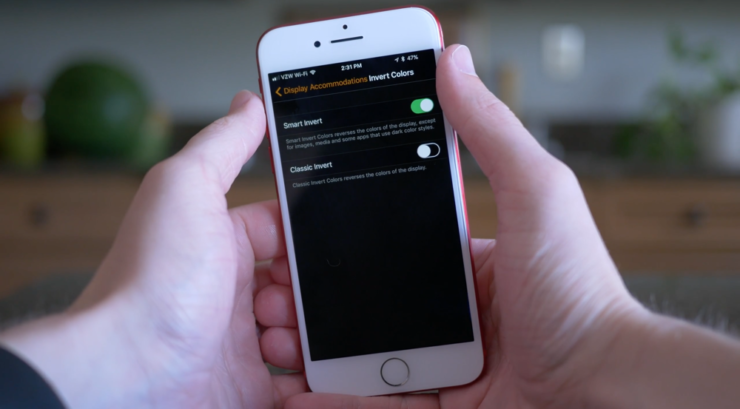 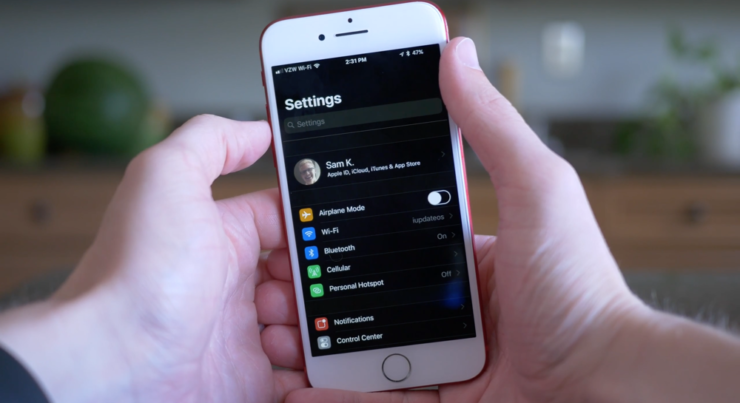 And here's a video showing off the new Smart Invert feature as well.

Let us know in the comments what you think about this feature.

Before heading out, be sure to check out the following links: