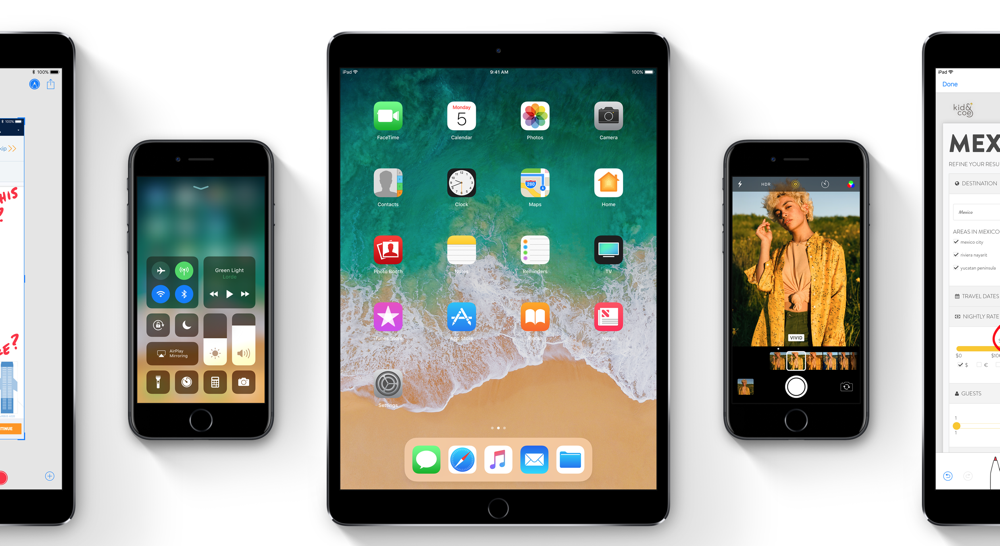 At this year's WWDC event, Apple showcased what its next iOS update is capable of. While there were innumerable additions, the company did stage the Indoor Maps functionality which will allow users to get better inside layouts of shopping malls and airports. Initially, the support was not available but now Apple had seen fit to roll out indoor maps for airports and shopping complexes. So let's dive in to see some more details on the matter.

Currently, there  are quite a handful of locations which are getting indoor maps starting today. Basically what the feature does is simple, it provides an inside look of the location that supports the feature. So if you're inside a shopping mall, for instance, the Indoor Map of that location will provide  you with information like the specific floors of the building, helping users find a specific store, restrooms and even exits. Customers would also have the option available to browse through different categories like food, clothing, jewelry and much more.

In addition to this, locations which support this feature will have a "look inside" badge, which will notify the customers of additional details. At the airports, the Indoor Map feature makes quite sense as it will be a lot easier to locate where the check-in counters are and where the boarding gates are. This would save a lot trouble for customers in terms of finding the right gate, whereby, saving time. 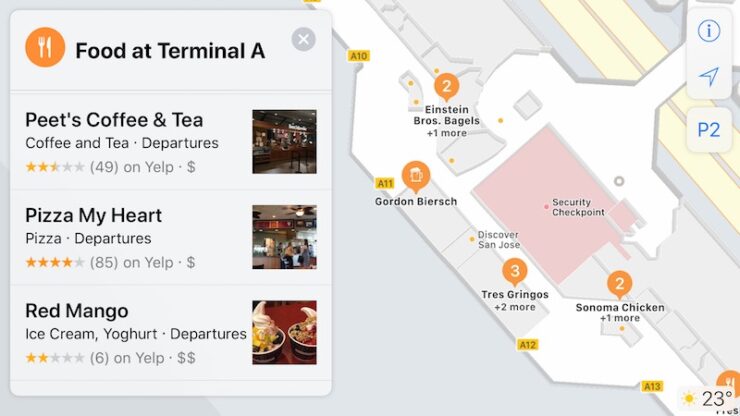 At this point in time, iOS 11 is a work in progress and rests in the beta phase. Anyone who wishes to use the feature as of now, should be running iOS 11 beta on their iPhone. If you're waiting for the final build of the recently announced firmware, it will be released sometime in September.

Moreover, initially the Indoor Maps support will be limited to only shopping malls and airports in areas of Amsterdam, Berlin, London, Miami, Chicago, Los Angeles, Philadelphia, New York, San Francisco, Toronto, Tokyo and the Washington D.C vicinity. The company has stated that it will add more regions to the table as well, so it's just a matter of time before it starts to spread.

This id it for now, folks. What are your thoughts on the Indoor Maps feature for various shopping malls and airports? To what extent do you think it will help customers? Share your thoughts in the comments.