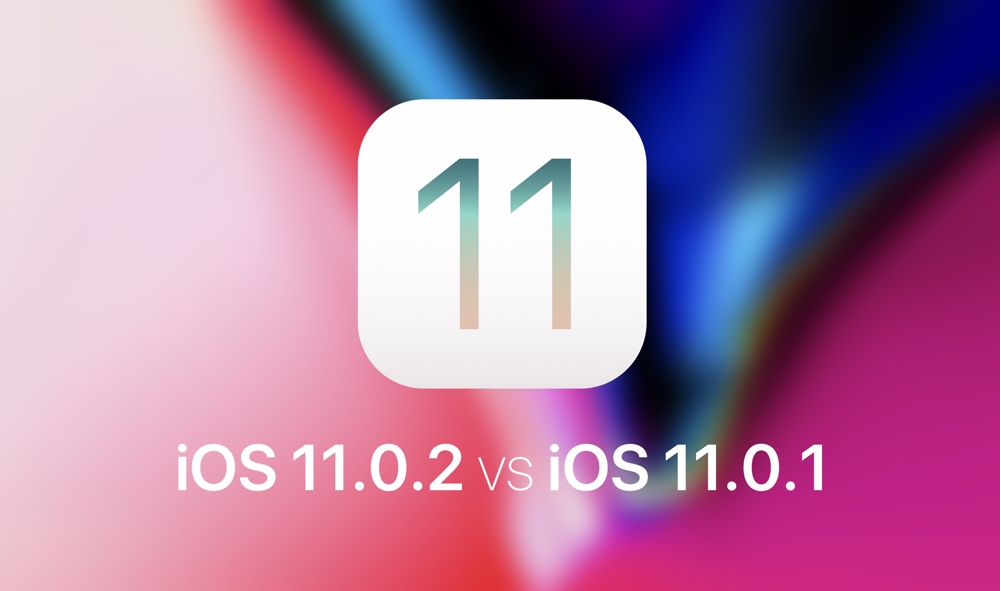 Compared to iOS 11.0.1, iOS 11.0.2 is a Surprisingly Little Release in Terms of Performance. It's Not What You'd Expect.

The initial release of iOS 11 was met with a handful of bugs and performance issues. But Apple started cleaning up the mess with the release of iOS 11.0.1, subsequently pushing out iOS 11.0.2 to the public as well. The latter software update is mostly meant for iPhone 8 and iPhone 8 Plus users who might notice a crackling sound during a phone call. But, the big question on everyone's mind is: how do they software updates stack up against each other in the performance department? Is iOS 11.0.1 or iOS 11.0.2? iAppleBytes took the updates for a spin on an iPhone 7, iPhone 6s, iPhone 6 and iPhone 5s, ending up in an astonishing discovery. Take a look at the videos below and you'll notice what's up immediately.

As you can see, iOS 11.0.1 actually performs better in certain instances on the iPhone. But of course, that does not mean that iOS 11.0.2 is an update you should skip altogether. There are bound to be more software updates from Apple's end that will fix this issue as well, but for those who care about every ounce of performance from a piece of software might want to have a quick look at this.

Considering iOS 11.1 has been released as a beta for developers and pubic beta testers, it remains to be seen how far Apple can take its mobile OS in terms of performance. If past releases are anything to go by, then we should expect big things from a 0.1 release rather than 0.0.1. We'll know for sure in the time to come.

Before heading out, you may also like to check out: