iOS 10 Warns The User If Lightning Port Is Wet – Screenshot 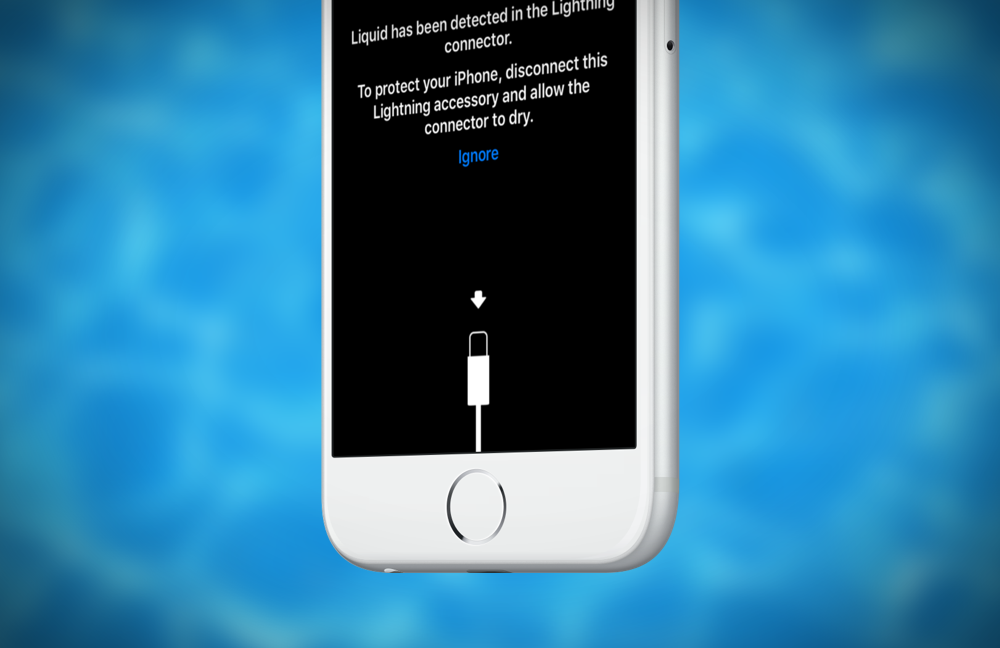 iOS 10 beta 3 has a cool new feature addition which warns the user when the Lightning port is wet.

iOS 10 Will Warn Users If The Lightning Port Is Wet

It's fairly uncertain at this point in time whether or not the next iPhone will gain waterproofing credentials. But Apple has already tossed in a feature in iOS 10 which will warn users whenever any sort of liquid is detected in the Lightning port. 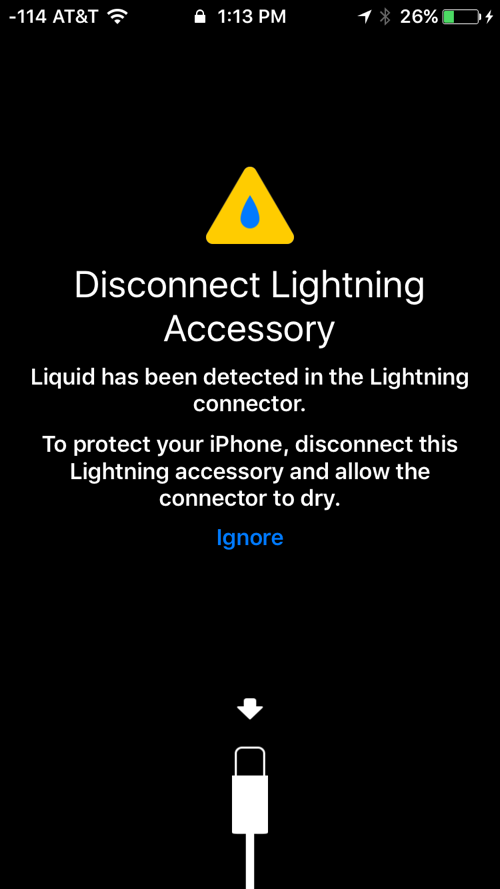 If you're asking us, this addition is an absolute lifesaver. Why? Because it will definitely help users protect their expensive accessories from water damage. That too on an end which is responsible for pairing with your iPhone - the Lightning port.

Noticed how we used the word 'iPhone' in the last sentence? That is because the warning only appears on newer smartphones such as the iPhone 6s, iPhone 6s Plus and iPhone SE. Older iPhone models aren't supported it seems.

Whether or not this is a sign that the next iPhone will be waterproof is anyone's guess. But it's too early to say anything at this point. Still, Apple adding this feature to the iPhone using software is well enough on its own. At least in this moment in time. There is a chance the company has something else planned which they're not telling us about.

Be sure to let us know in the comments section below what you think about this feature addition in iOS 10. Is it a sign that we'll be seeing a waterproof iPhone in the future?

Coming back to the third beta of iOS 10: it's absolutely free to download and install at this point in time. That's because the pre-release firmware is available for public testers as well. And if you're brave enough to try it, then you can do so by heading over to this link for details: Download iOS 10 Public Beta – iPhone, iPad, iPod touch. Developers still have to churn our $99 on an annual basis in order to gain access to pre-release bits of iOS 10. It's worth the investment since it gives you a good insight into the firmware before it hits the mainstream market.