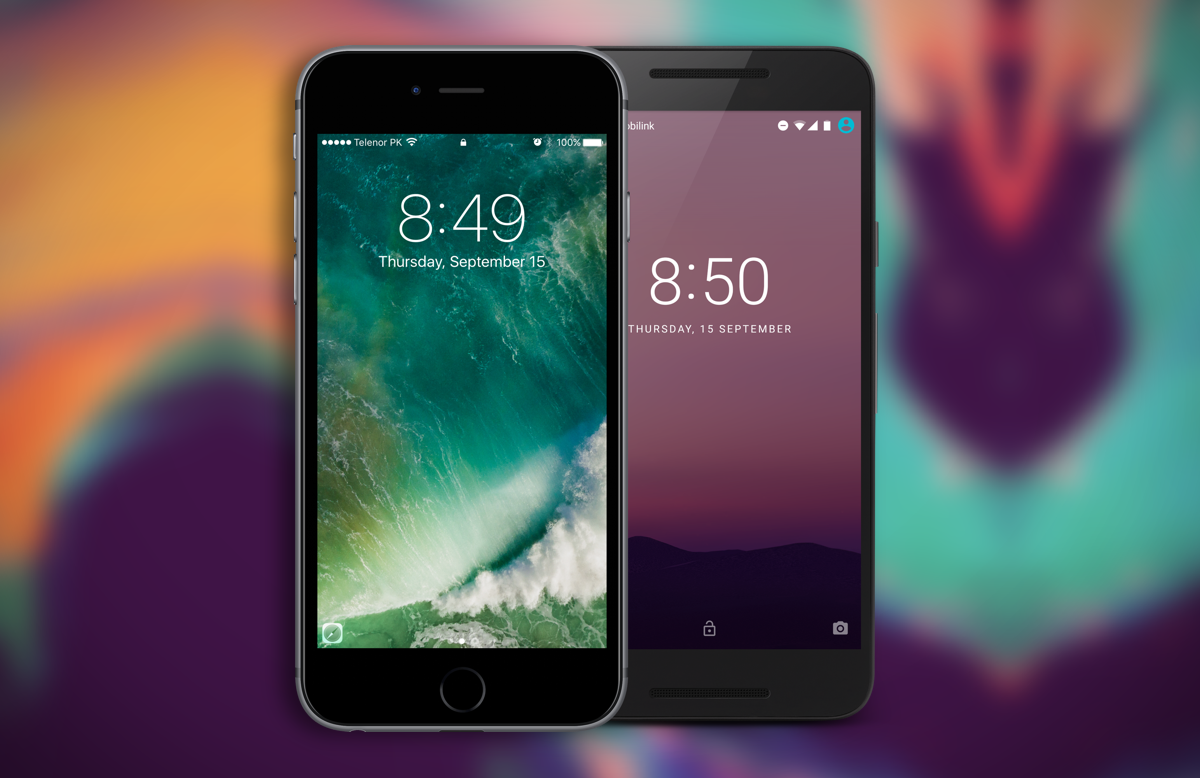 iOS 10 Vs Android 7.0 Nougat - Head-to-Head in The Visual Comparison Arena

iOS 10 and Android 7.0 Nougat have been officially released, and people have started to receive the new software over the air on compatible devices. But apart from features which many users are looking forward to using, we are certain some of you out there are eager to learn what the new software looks like when compared directly side-by-side. Obviously we did a comparison a while back when both iOS 10 and Android 7.0 Nougat were in beta, but where do things stand when both operating systems have shed their pre-release tags? Long story short - not much has changed, except that Android 7.0 has received an official name which happens to be 'Nougat.' But still, we are going to go ahead and compare both operating system side by side in a visual manner.

We will be comparing different elements on both iOS 10 and Android 7.0 Nougat using side-by-side screenshots, with the former being on the left and latter on the right. The pair of screenshots you're going to see below compares exact features side-by-side. For instance, if you see the Settings app on iOS 10 on the left, you'll see the same thing on Nougat, but on the right. We're certain you get the jive here.

All set for the menacing comparison? Dive right into the gallery below.

As you can see, not much has changed. In fact, I'll go on a limb to state that nothing has changed at all. If you have a keen eye though, you might actually spot something out of place, but as far as I can tell - nope.

Both operating systems - iOS 10 and Android Nougat - are powerful in their own special way, and provide users with the appropriate fix they need. Be it apps, speed, visual elements, at the end of the day, both get the work done in one way or the other.

At the time of writing, iOS 10 is currently available for a handful of Apple devices and you can check out the compatibly by going here. Android 7.0 Nougat unfortunately, is available for select devices only, with Nexus lineup of gadgets from Google being the first recipients before anyone else.