Technology has made life easier, if you are too lazy to get up and walk over to your computer to turn it up then a new feature has been introduced by Microsoft for Windows 10 PC’s; this new feature enables the users to wake the PC just by talking to it. Intel’s new Skylake processors will come with this kind of creepy feature. They make sure that PC is always listening to you (and judging). The users just have to Shout "hey Cortana" or "Cortana, wake up" to their Windows 10 machine with one of the new chips and this voice is picked up by the digital signal processor which is inside the chip. 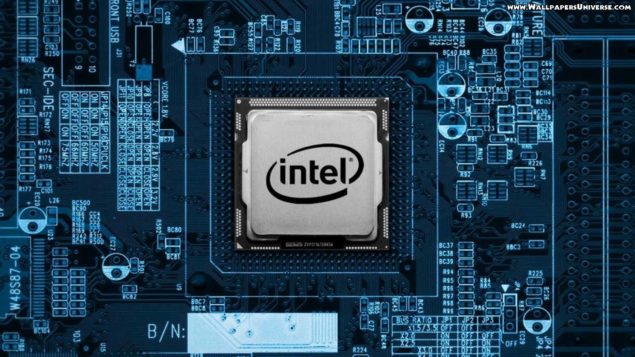 This one is definitely for you lazy people out there

You can wake your computer up just by saying the magic words. It will more likely be a feature for home based users because by yelling at your computers in office in front of your coworkers would definitely make yourself sound crazy and people might end up thinking you’ve gone nuts. As soon as the PC recognizes your voice it turns up and Cortana takes over command, then all standard voice commands such as playing music or videos etc can be used by the user.

This feature was announced at IDF 2015. It basically came with a built-in low power digital signal processor so no physical act is needed by on the user end. It is one of the features present in Xbox One and Moto X that works pretty cool in those devices.

The user can ask the PC to launch or search something for you, without using your hands. But before that you should make sure that your computer has the latest Intel chipset in it. Intel has not mentioned that how much power is drained by the always listening mode and how it will affect the standby power. They also didn’t mention whether it requires extra hardware to be ordered for the computer in order to give voice commands. Through the integration of Cortana with Windows 10 latest PCs can take advantage of this feature which was present in last year’s Core M chips.

It’s not like the option of Hello in Windows which we know requires certain hardware, it is still not clarified by Intel whether a special type of microphone will be needed to use voice commands to control the PC or whether it will be without one, we will find out soon. A better setup would be a user with both features, Windows Hello and the option of using voice commands through Cortana. Intel will likely make it a hands free method but we will find out soon enough.