Intel’s Devil’s Canyon ‘Unlocked’ Processors : ‘5Ghz on Air’ and The Twist in the Tale

[Editorial] Devil's Canyon is open for business. But after going through the samples and results sent to us by colleagues all over the world, I couldn't help but notice that something was amiss. Devil's Canyon was designed to be overcloked, infact, overclocking is the only reason which justifies its existence. But from what I could see, though Devil's Canyon is a brilliant overclocker, the chips themselves have very little OC headroom. How can that be you ask? Well, that is why I wrote this didn't I? 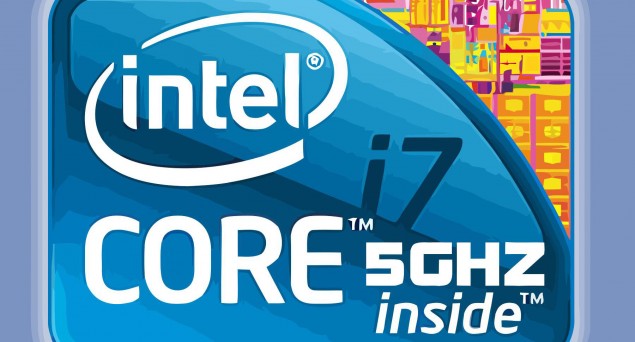 Devil's Canyon: Taming the '5Ghz on Air' Barrier Might Still be a Hair's Breath Away

Lets define Overclocking Headroom first. Ground down to its absolute essentials, this is the varying ability of a chip to overclock above its stock clocks. If a chip overclocks a great deal from its stock clocks, we say it has good OC Headroom (lets not get into temperature overhead, delta etc please). If a chip cannot get far away from its stock clocks, we say it has low OC headroom. Now the problem is, Intel has already factory clocked Devil's Canyon super high, so the actual OC Headroom available to enthusiasts might be relatively less. Believe it or not, the median overclock of Devil's Canyon on Air is not 5.0 Ghz, its actually 4.7Ghz. This is overclocking in a home scenario, where you want the chip to last for atleast a year. If you are a pro, then you just want the chip stable, reducing its life to a month or less isn't a problem. But enthusiast cares about life very much, and at high vCore, electromigration can be a b*tch and reduce the life of your chip exponentially. Here is the aggregated 'home-friendly' stable clocks many well known sites were able to achieve:

Notice how none of them reports a 5Ghz on Air? well thats because you probably want your chip to last a while, so a 5Ghz clock on Air is out of the question.  With an AIO you may get away with a 24/7 5Ghz clock but electromigration would still drastically reduce die life. So heres the thing, the actual headroom of the chip is 800 Mhz or so (basing on the 3.9 Ghz boost clock of the i7 4770K) but because Intel ships the CPUs around 4.4 Ghz (Turbo) already, dont expect to go above 4.7 Ghz if you value your chip. Now Ofcourse, the last few statements border on factual inaccuracy because its not black and white like that, but varying shades of Grey. Intel's Turbo rarely works on all cores at once. So if you manually set it to 4.4 Ghz, thats technically more than the stock boost clock of 4.4Ghz Turbo too. And after that, explanations are going to get bonkers really fast. Bottom line is the actual OC Headroom of the product is mediocre and unless you get a cherry chip don't expect it to hit 5Ghz on Air.

#Intel's Devils Canyon can't hit '5Ghz on Air' based on Eng. Samples. That is, if you want your chip to live long. http://t.co/B7ev2mDf81