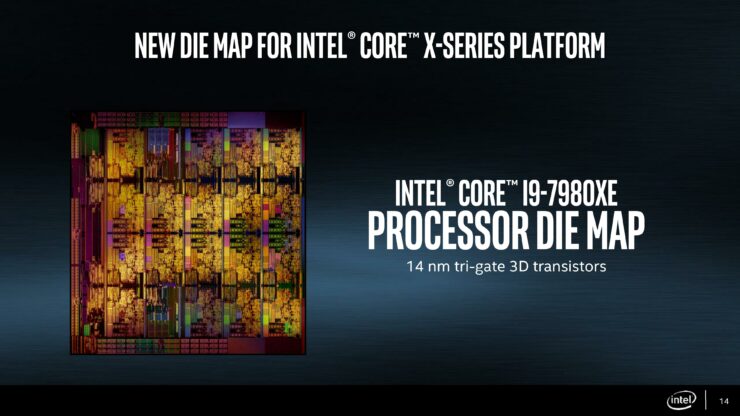 So I found something pretty interesting while doing my usual rounds. The flagship processor of Intel's Core-X lineup, the Intel Core-i9 7980XE has just gotten its first benchmark leak. It was posted on a Korean bulletin board and features not only the FireStrike Physics score of the processor but also features a comparison with its younger sibling: the Core i9-7920. Both processors were tested on the ASUS Rampage VI APEX X299 motherboard

The benchmark was conducted on a test setup that was running a water cooling setup (it is unknown whether it was closed loop) and showcases surprisingly good thermals. So good, in fact, that the user speculates that Intel might actually have used soldered as the TIM instead of the usual paste found in the rest of the Core-X lineup. He was able to reach an all-core clock speed of 4.8 GHz with temperatures staying below 90c (this would be decent temps for even the 7900X).

The vcore was set to auto and saw a peak of about 1.25v - which is once again pretty acceptable for an OC run. While we wouldn't recommend a 4.8 GHz OC on any Core-X series processor, all of this information means that clocks like 4.4 GHz+ (at 1.18 vCore) should be very achievable by most users (depending on ambient temperature and the silicon lottery of course) and shows an incredible amount of horsepower tucked under the surface of the 7980XE. Without any further ado, here are the screenshots:

The user scored 37,485 on the FireStrike benchmark (with custom preset) with all 18 cores running at 4.8 GHz, which is a superb score. A single 7900X (with 10 cores) scores around 10000 at stock settings at the stock preset. It is unknown what custom settings were used but in any case, it represents a solid performance numbers from the CPU and more importantly impressive overclocking ability. The user also tested the Core i9-7920X, which is shown in the screenshots. 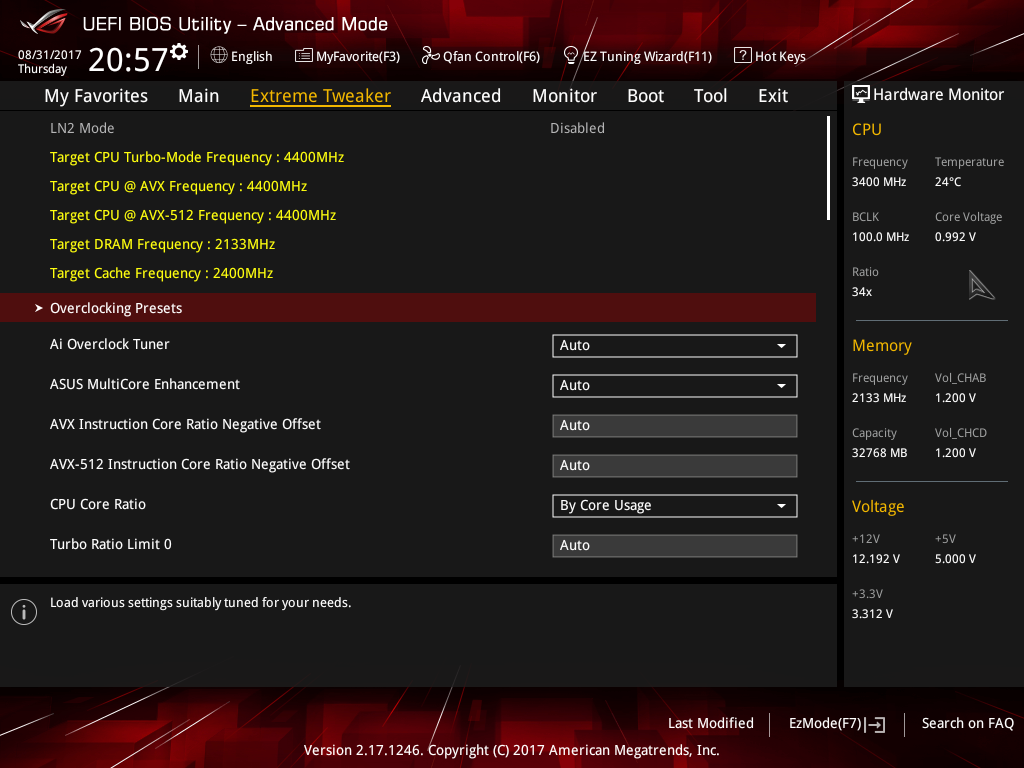 Priced at $1999 MSRP (you are paying $111.11 per core) and featuring the Skylake-X architecture, the Intel Core i9-7980XE is a beast of a processor which will be the ideal go-to processor for content creators that want the maximum throughput in terms of rendering performance. This is a processor that will almost certainly be overkill for gaming (unless you are running some sort of CaaS enterprise).

The Intel Core i9-7920X on the other hand is priced at $1189 (you are paying $99.083 per core) features the Skylake-X architecture, and is one of the more value oriented offerings for VR and content creators. Priced at a relatively  affordable level and still offering almost 3 times the core count of what you would usually get from a mainstream Core series (till the last generation) this particular processor is going to be a fan favorite. It features a Turbo Boost Max 3.0 of 4.5 GHz (same as its elder siblings) and an unknown base clock. 12 MB of L2 cache is complimented by 16.5 MB of L3 cache. It features 44 PCIe lanes as well as quad channel DDR4-2666. The TDP is lowered to 140W.