The 3960X which is the flagship model of the Sandy Bridge-E platform is listed for 1,226US$ while the original retail price is 1000US$, The Processor Engineering Sample of the chip was also available a month ago on a Chinese Online store for 2000US$.

If you think the Pre-Order Price for 3960X is a bit high you might wanna check out the second model "Core i7 3930K" which is going for US$912 in China and US$776 in UK, The original price for the Six Core Unlocked chip would be 583$ when it finally hits store 2 weeks later.

The Core i7 3820 is also available for US$550, The processor was delayed till Q1 2012 and the original price for the Quad Core chip is 294$. Intel has also detailed that only a handful of 3960X and 3930K's would be available at launch since the current models are based on the older C2 stepping and Intel is now preparing C3 stepping of the Sandy Bridge-E processors, Another D Stepping is also rumored to come around Q2/Q3 2012.

You can check out pricing details of Intel's Sandy Bridge-E processors over here. 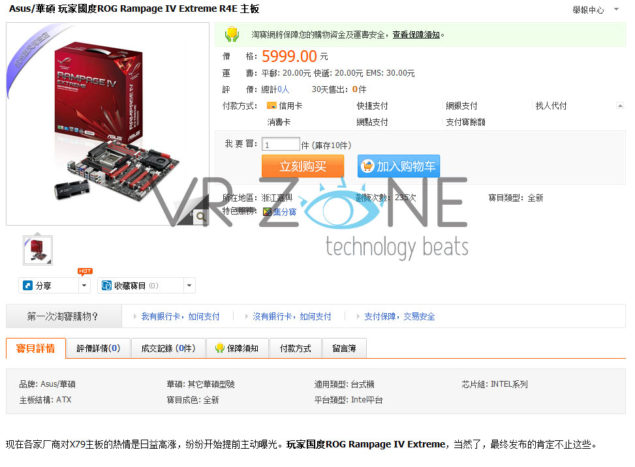 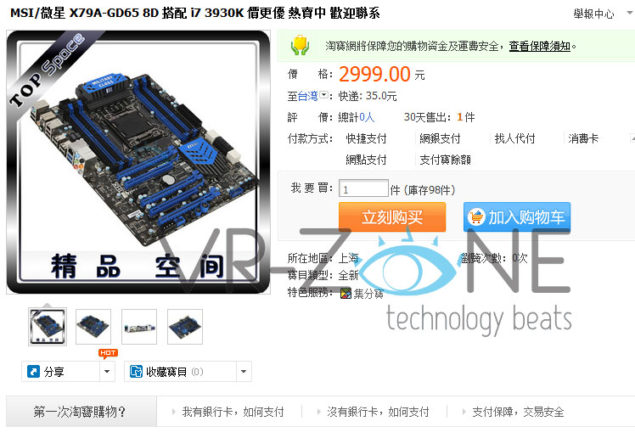