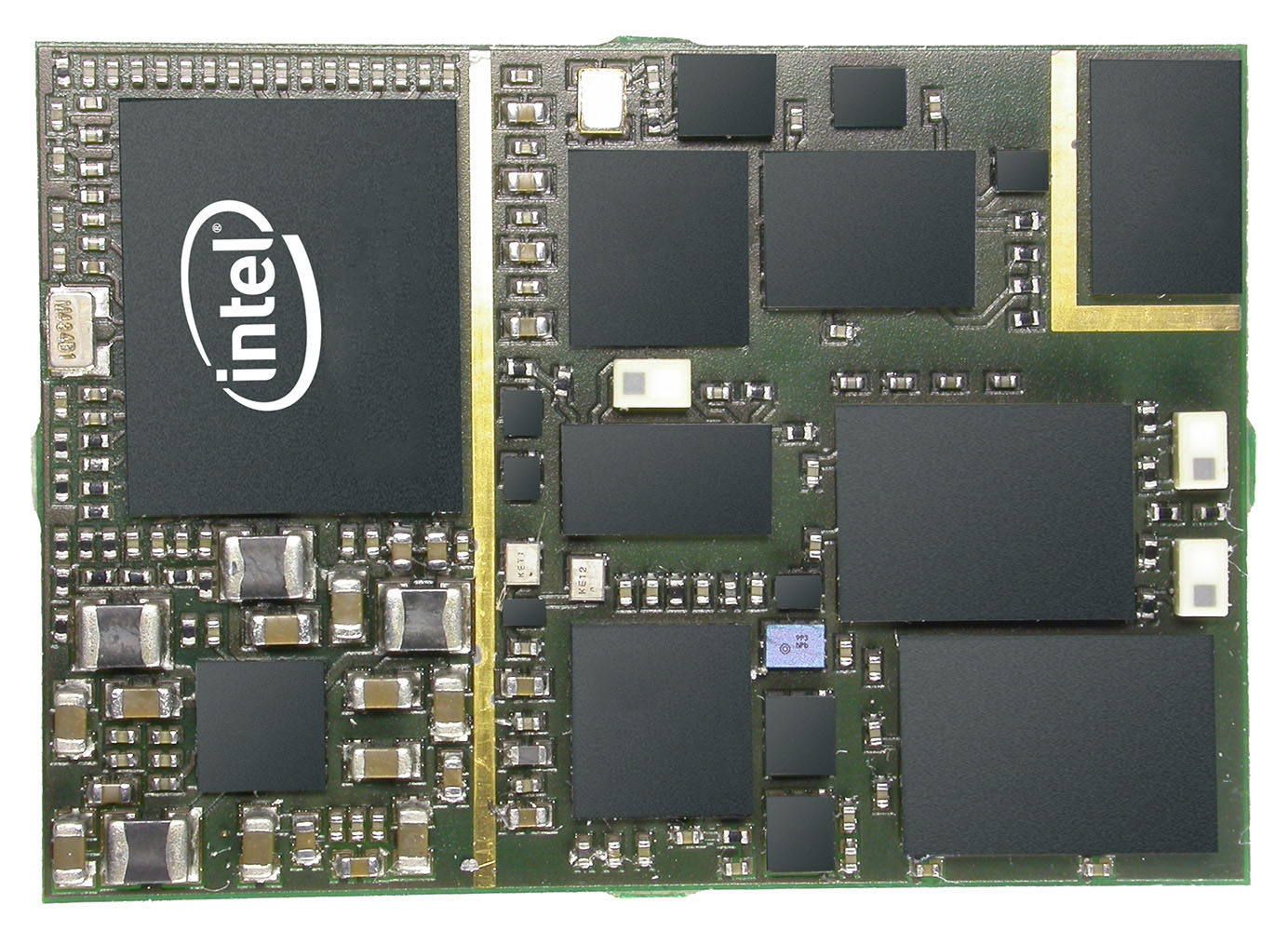 Intel has started manufacturing its XMM 7560 LTE modem, the next-generation chips that will go into the 2018 iPhone series. This is the first chip that is completely an in-house job for Intel and it is also the company's first to support GSM and CDMA. Prior to this, TSMC made chips for Intel and all CDMA iPhones were dependent on Qualcomm chips due to the former modem’s inability to support CDMA. However, the tables have turned, with Apple now able to rely less and less on the Snapdragon chipset manufacturer.

Apple had originally planned to place all its modem orders with Intel as it was in a long and tiresome legal dispute with Qualcomm. However, the plans couldn’t go through as Intel ran into some equality issues during the production process. To resolve the issue of Intel’s lower yields, Apple will need to source modems from Qualcomm even now.

To recap, Intel’s modem chips were first used by Apple for the iPhone 7 and the iPhone 7 Plus and that naturally, sparked some controversy. Details emerged when some iPhone 7 users complained that there is a difference in cellular performance, with models sporting Qualcomm chips being noticeably better than the ones equipped with Intel chips. Users with the Intel LTE modems also experienced more dropped calls and their battery ran out faster.

For obvious reasons, Apple likes to keep all its devices the same and it went as far as restricting the maximum throughput of Qualcomm’s modems so that the performance of Intel’s modem will not become apparent. This didn’t go unnoticed by Qualcomm and it was not happy with Apple’s decision. Apple and Qualcomm are urgently embroiled in a legal dispute and in spite of that, the tech giant hasn’t been able to reduce its reliance on Qualcomm and will depend on it once again for modems.

Even though the XMM 7560 gives faster LTE speeds, it still doesn’t support 5G connectivity, which you can learn all about here. However, this is hardly surprising as Apple isn’t really an early adopter when it comes to new radio technologies though you should expect Intel’s first 5G modem to be available from 2019 and it will be called the XMM 8060.

As per previous rumors, the next generation of iPads may rely solely on Qualcomm modems as the sales volume of iPads is not too high which mean that lower yields from suppliers will not prevent Apple from depending on components.

Since it is also the first to provide support for Nokia’s LTE Standard Pro, it means that theoretically, the XMM 7560 LTE modem will be able to deliver speeds going above the 1Gb/s download mark and 225Mb/s uploading speeds. The new chip will also support up to 5x carrier aggregation, plus 4 x 4 MIMO and 256QAM, resulting in becoming one of the most advanced connectivity chips in the market. As mentioned above, the XMM 7560 will also support CDMA and GSM networks, so iPhones being sold through all four major U.S. carries will feature Intel’s in-house silicon.