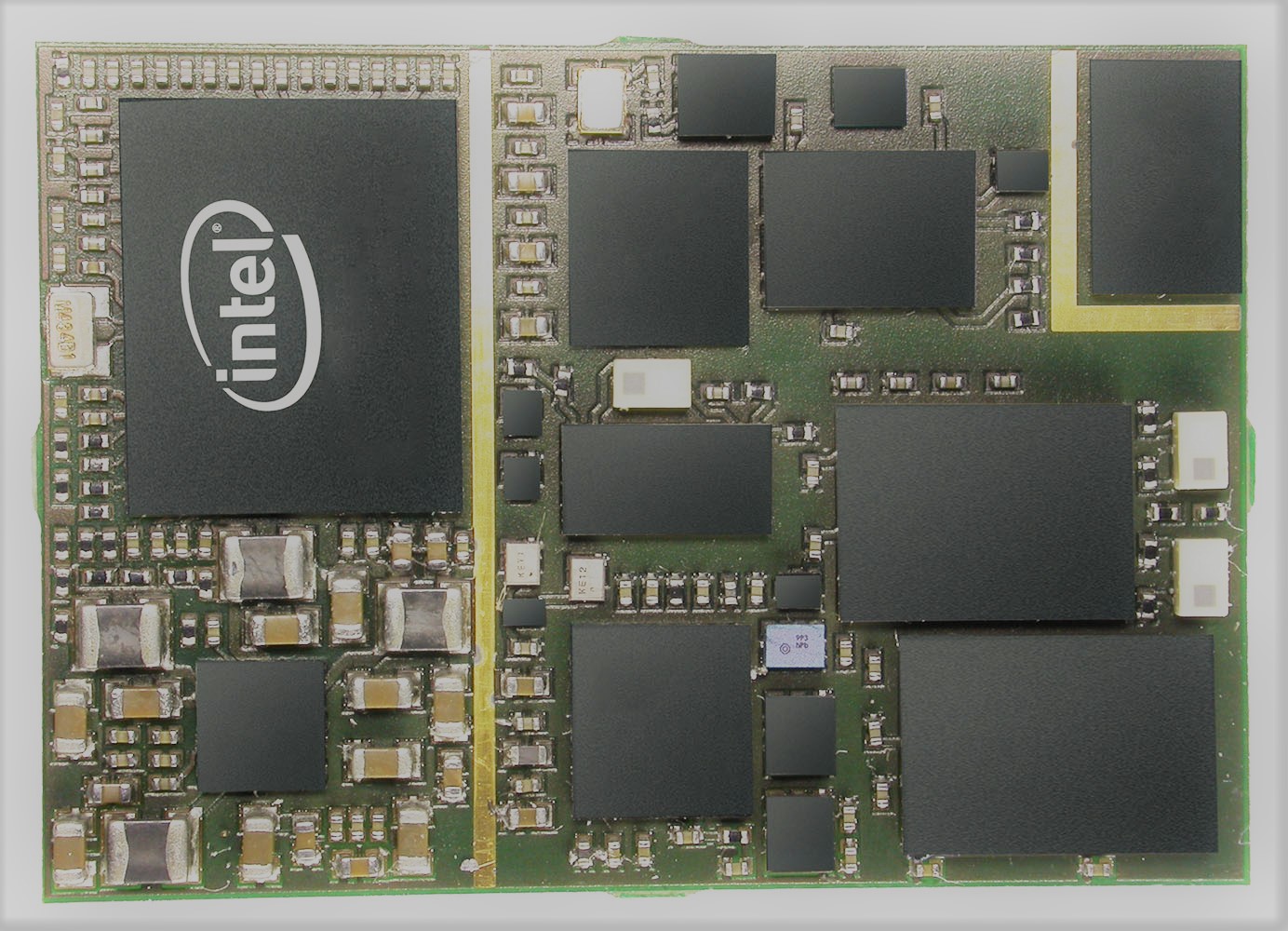 It will not be long till we can see mobile chips exhibiting speeds that go above the 1Gbps threshold but there is some time for that technology to arrive. Before we start getting all hyped for the upcoming Intel XMM 7560, let us check out the performance and other details of the XMM 7480, which is slated to arrive this year and will most likely power devices that do not use chipsets with embedded LTE chips inside those SoCs.

During the Mobile World Congress Trade Show, Intel did state that its XMM 7560 will be able to deliver download speeds of 1Gbps but the disappointing aspect of this announcement is that we will not be seeing it this year. What this could mean is that the upcoming iPhone 8 might not peak out at Gigabit LTE speeds and chances are that will get to see the Intel XMM 7480 in action inside them. According to Fudzilla, Intel’s XMM 7480 is no slouch when it comes to performance because it supports LTE advanced 3GPP Release 12 with LTE FDD/TDD support.

Speed can go up to 450Mbps download and upload speeds can peak out at 150Mbps. In addition, Intel is supporting more than 33 LTE bands simultaneously as well as multi-SIM configurations. If you take a look at the documentation, you should be able to read that the XMM 7480 is able to support four CA Carrier aggregation channels.

The advantage of purchasing the iPhone 6s or iPhone 6s Plus meant that it could be used with any carrier in the United States. With the entry of Intel into the LTE modem market, purchasing an iPhone 7 or iPhone 7 Plus did not just mean which color or storage model you had to purchase, but looking at the company’s website, you also had to be careful which carrier to run on the smartphone.

With Intel’s wide LTE bands support, it is possible that you will not have to do thorough research any longer as to which carrier you will have to choose beforehand in order to determine which chip you will be able to find in the iPhone.