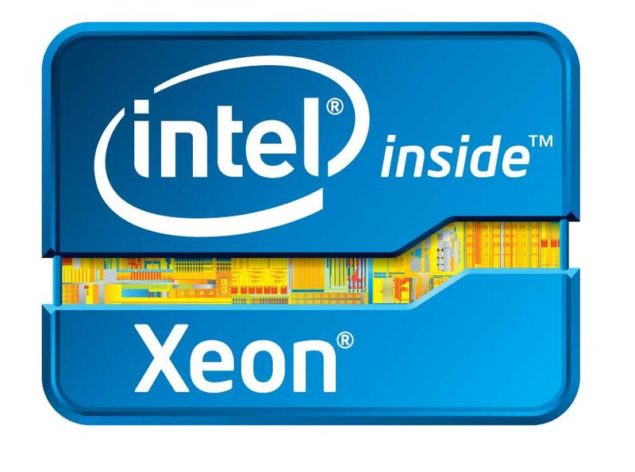 New test results of Intel's Upcoming Sandy Bridge-EP based Xeon E5-2680 processor have been unveiled by a member over at ChipHell Forums. The Intel Sandy Bridge-EP processors are expected to launch during Q2 2012 for the server market, The launch lineup would consist of the following processors:

The CPU was tested on the ASUS Sabertooth X79 Motherboard equipped with Quad Channel G.Skill DRR3 2133Mhz Memory and a Nvidia Quadro 4000 Series Graphic Card. Test Results and Pictures below: 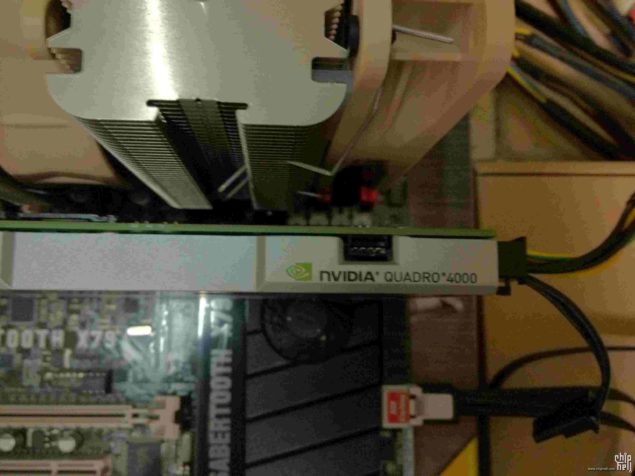 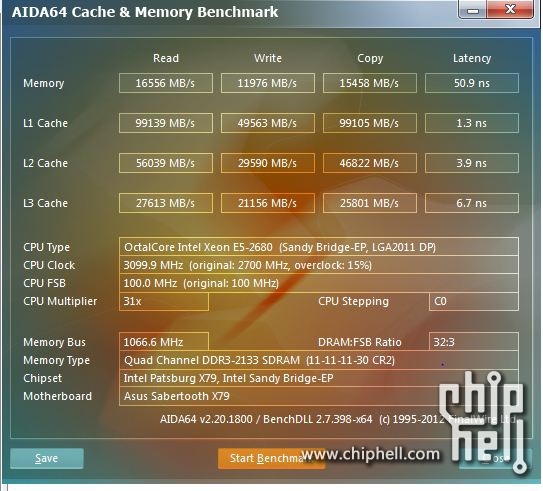