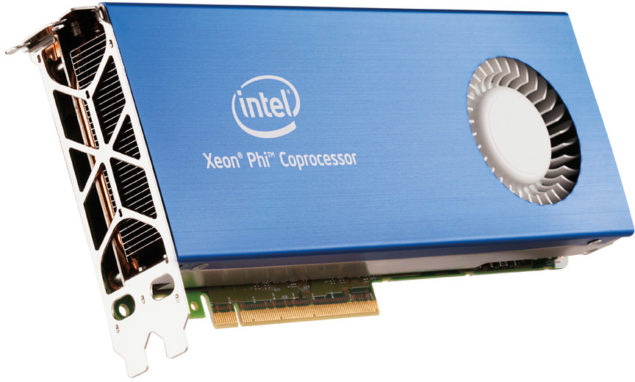 VR-Zone has detailed some interesting bits of Intel's Xeon Phi (Knights Corner) 50 Core Co-processor which would be aimed towards the HPC (High-Performance-Computing) segment.

Intel Knights Corner is manufactured on the 22nm process node featuring Tri-Gate transistors architecture same as the one used on Ivy Bridge processors. According to the details, Xeon Phi has entered the B0 stepping and comes in three different versions with variable configurations.

The minimum clock speeds are as follows:

TDP of 57C/3GB and 60C/6GB ranges between 245W while 300W for 57C/6GB and two 61C/8GB and each model is available with or without passive heatsinks. The Knights corner active heatsink was only available with the 57C/6GB/300W model while others were kept bare for liquid cooling testing like the one Intel recently used on SB-E by OEM CoolIT. 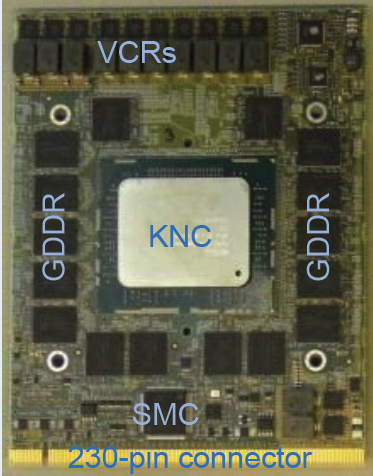 50 Core processor not a dream anymore