Update 2:52 AM GMT+5 10/12/2019 : The comments about raytracing are speculation by MyNavi.jp and did not stem from the Intel representative. The contents of the article as it originally appeared is below.

Intel has revealed new information regarding their next-generation Xe GPUs which are expected to make a debut next year on desktop and mobility platforms. The Xe GPU architecture which is internally referred to as Gen 12 would be Intel's first GPU lineup to make an entry as a discrete graphics solution.

During the Intel Developer Conference 'IDC' 2019 in Tokyo, Intel released some new benchmarks of their Gen 11 'Iris Plus' GPUs featured on 10th Gen Ice Lake mobility processors versus the older UHD 620 graphics chips. While featuring a much-needed performance uplift over their older Gen 9.5 GPUs, the Gen 11 GPU when tested in some popular eSports titles still didn't hit the sweet-spot 1080p 60 FPS mark. 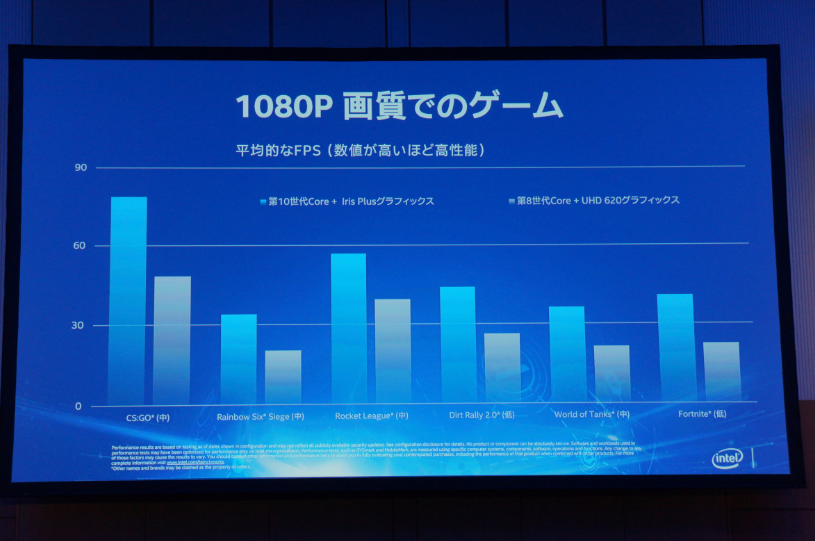 That is where the Gen 12 GPU talk comes in. According to Kenichiro Yasu, the Director of Intel technology headquarters, the new Tiger Lake CPUs arriving in 2020 would feature the new Xe GPU architecture which focuses on offering 2x uplift in performance versus their Gen 11 Ice Lake GPUs. Mr. Yasu has highlighted that while the current Iris chips offer around 30 FPS at 1080p in modern eSports titles, the Gen 12 Xe GPUs would offer a noticeable gain in performance. It is stated that Intel is targeting 60 FPS at 1080p. This statement is specifically important for the mass majority of mobility gamers who want faster graphics performance close to them.

The Intel Xe GPU based discrete graphics solutions were also mentioned and said to be launching in 2020, as expected. Intel has highlighted that their Xe GPUs will offer ray tracing support and since the architecture has been designed from the ground up, it would definitely offer hardware-level integration to support the new features which are definitely gaining adoption given that a wide variety of AAA titles and developers are making use of ray tracing to make their games look stunning.

In other news, Raja Koduri tweeted a picture of brand new Tesla Model X with the number plate reading 'THINKXE'. This is a commonly used phrase by Intel's graphics marketing which in full form reads 'Think Exponential' with Exponential referring to Xe or how the new GPU architecture would scale from low-end to all the way up to server/HPC tier graphics products. 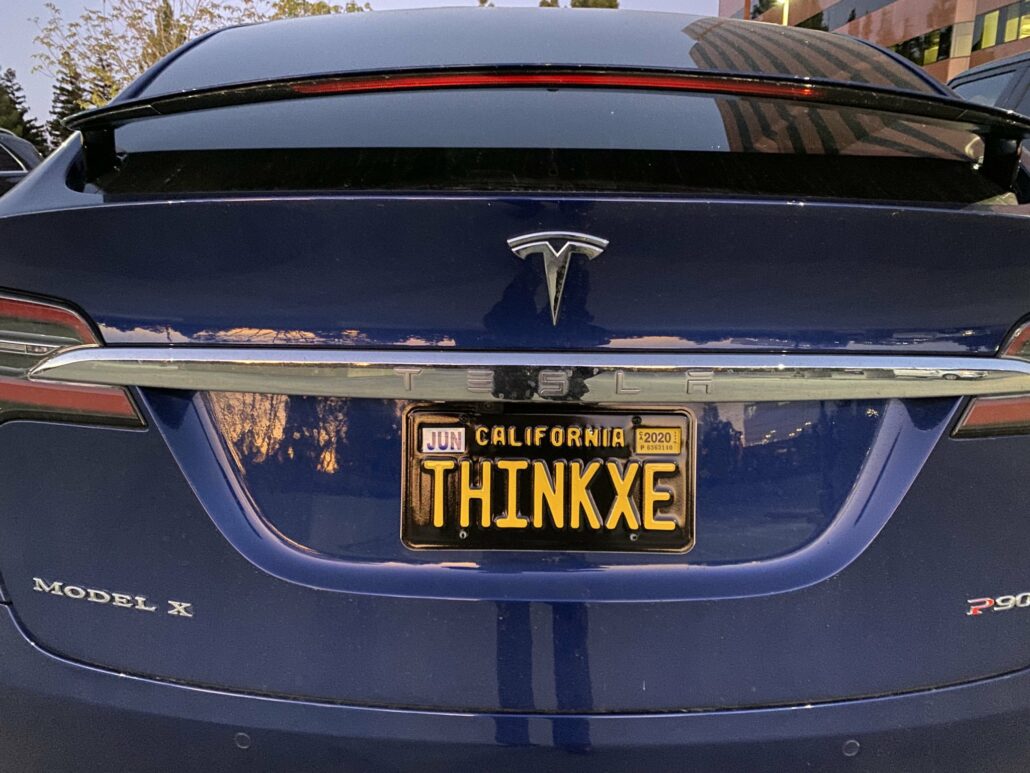 The number plate also reads 'June 2020' which could be a hint at the upcoming release date of the new graphics products. If this is indeed a potential hint at the launch date of the new graphics solutions, then we could see a launch event taking place at Computex 2020 which starts on 2nd June (2020) and I couldn't think of any place better than Computex to make a brand new product announcement.

As for what we know about the new Gen 12 GPU, the Intel Xe architecture will be built from the ground up by the team assembled by Raja Koduri as soon as he got on board Intel. The first Xe GPU architecture would be embedded in mobility and desktop discrete graphics cards arriving in 2020. Branded under the 'Arctic Sound' codename, the new GPUs will be aimed directly at the gaming market. Intel hasn't confirmed what process node they would be utilized to develop the Xe GPUs but rumor has it that they would be based on an advanced 14nm node before moving into 7nm territory. 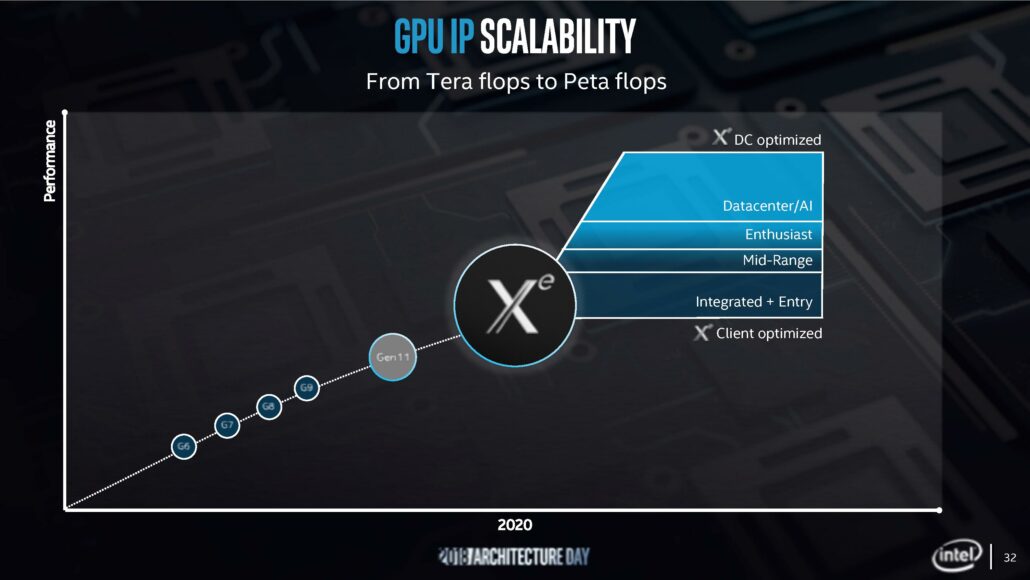 Coming back to the gaming side, a few variants have already been leaked out with EU (Execution Units) count ranging from128, 256 and 512. Since the early Xe graphics cards are most likely be aimed at the mainstream audience, the EU count makes a lot more sense. Following are the variants mentioned in the most recent test drivers: