Intel has officially announced their latest high-performance SSD 730 Series solid state drives which are scheduled for launch on 18th March. The latest SSD 730 Series would be built from the same DNA as featured on Intel's high end enterprise product portfolio with the addition of an overclocked flash controlled and NAND to deliver better performance to enthusiasts.

The Intel SSD 730 series would replace the SSD 530 series which were launched last year and bring along them some new architectural changes. Powered by Intel's third generation PS29AS21CA controller (SATA 6 GB/S) and 20nm MLC NAND flash, the SSD 730 Series come in two variants which include a 480 GB model and a 240 GB model. Both of these products are aimed directly towards professionals and enthusiasts who need the best I/O capabilities in their PCs.

Both the NAND and the third-generation Intel controller have been infused with data center DNA for quality and reliability, and factory tuned for extreme performance. Delivering low latency and consistently high throughput, the 730 Series helps PCs respond quickly. The drive is protected by a 5-year warranty, ensuring peace of mind with stunning performance.

The Intel SSD 730 Series is available today for pre-order, and will be available for purchase starting on March 18. Get more information on the 730 Series, including where to pre-order. via Intel

Equip your next build with an Intel Solid-State Drive 730 Series and get:

Both SSDs feature the same enclosure with the Intel Skull logo which empathizes its enthusiast built nature. The drives are factory overclocked and could be further tuned by professionals using the Intel XTU (Extreme Tuning Utility) as demonstrated earlier. Reviews of the SSD 730 Series can be found in the links from several tech sites provided below: 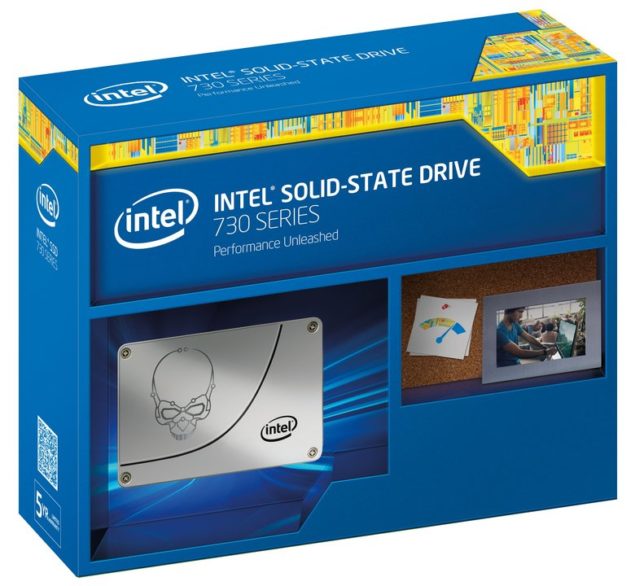 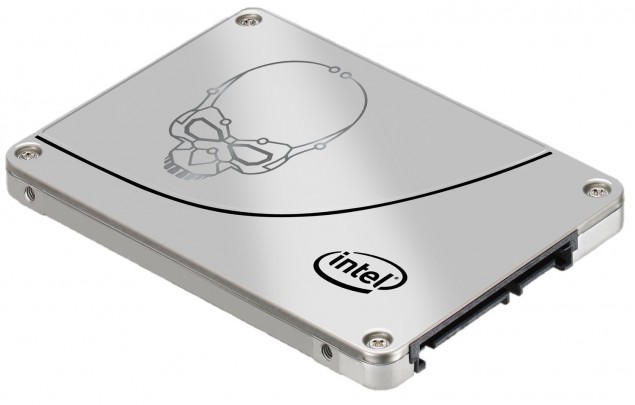