Intel has officially launched their Haswell-EX Xeon E7 V3 processor lineup aimed at the enterprise and server market. The launch lineup includes 12 new processors, all of which are derived from a single 18 core flagship Xeon part which is a beast in terms of specifications that include 18 cores, 45 MB of L3 cache, a die size of 662 mm2 and a total of 5.6 billion transistors. 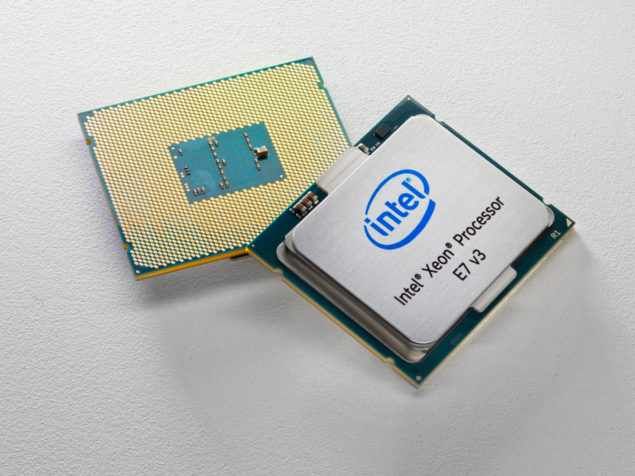 The latest Haswell-EX Xeon E7 V3 lineup is based on the same Haswell architecture which was released in 2013, however, Intel has spent some time updating the performance and enhancing task specific loads which leads to better gains in server based scenarios on their existing architecture. Being 22nm, the Haswell-EX processors are massive in die size but they incorporate beefy performance due to higher number of cores, threads and overall cache available on the chips. Other similarities between the platform is that the Haswell-EX and Haswell-EP are same when looked upon from specifications but one is aimed at 2S solutions (Haswell-EP Xeon E5 V3) while the Haswell-EX is based on 4S and 8S solutions which leads to bigger server and enterprise setups. On the chipset and platform support side, Intel keeps the Haswell-EX processors compatible to their Patsburg C600 series chip sets which means they will be supported by existing platforms on LGA 2011 socket (Socket R1). This brickland platform has been running Intel's past two generation of Xeon processors including Sandy Bridge-EX, Ivy Bridge-EX and will run up to Broadwell-EX generation of Xeon processors.

Summing up the specifications for the flagship Xeon E7-8890 V3 processor, we are looking at 18 cores, 36 threads and 45 MB of L3 cache (LLC). Clock speeds range from 2.5 GHz base and 3.3 GHz boost while in AVX workloads, the clock speeds are throttled down to 2.1 GHz base and 3.3 GHz boost. The processor features a massive 165W TDP on a 22nm process which is due to the large die size that is 662mm2 in size and holds up to 5.6 Billion transistors. The chip is priced at $7175 US.

A complete platform can allow up to 24 DIMMs per socket (3DPC/ 96 DIMMs) with DDR3/DDR4 memory support. A full 8S server rack will be able to allow up to 12 TB of DDR4 memory support which is just insane and something completely magical for mainstream consumers. RSA capabilities include Enhanced MCA Gen2, rank sparing, address based memory mirroring, DDR4 recovery for command/address parity errors. There are also power states to allow efficient control over power resources. Following are some basic features as mentioned by Intel themselves:

The pricing of the Haswell-EX Xeon E7 V3 processors range from $1224 US to $7175 US for the flagship model. The full specifications for each processor included in the lineup can be seen in the chart provided below: 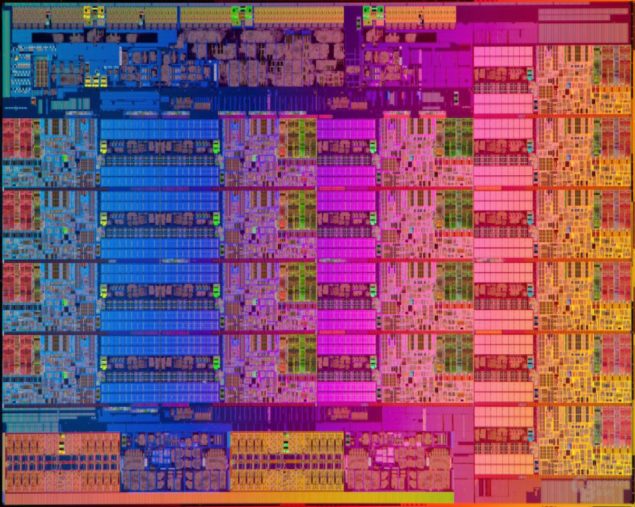 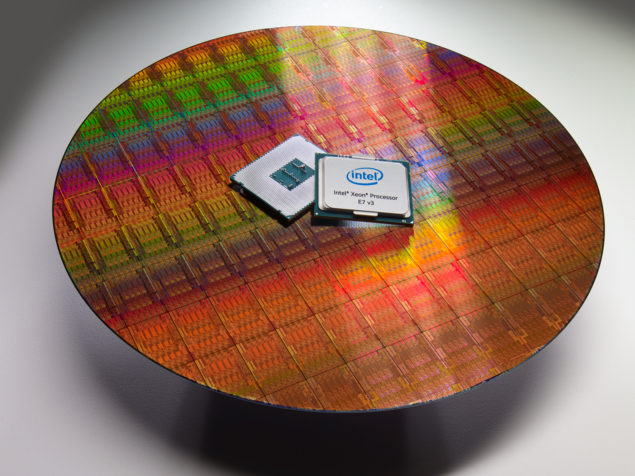 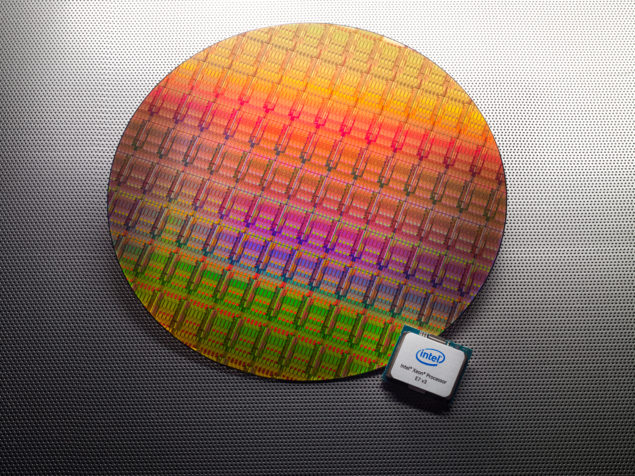