Intel's Tiger Lake family was officially announced during the 2019 Investor Meeting. Intel showed that Tiger Lake CPUs would bring forth a new CPU core architecture known as Willow Cove. The Willow Cove cores would be designed using a refined 10nm process node and offer architecture improvements such as feature cache redesigns, transistor optimizations, and enhanced security to deliver much better performance and clocks than Ice Lake (Sunny Cove based) processors.

Now, two Tiger Lake CPU entries have appeared on the user benchmark database along with early performance numbers. Both CPUs are part of the Tiger Lake-U family which includes 15-28W SKUs. Both processors are configured as a 4 core and 8 thread design, featuring clock speeds of 1.2 GHz base and 3.6 GHz boost. Since the launch is a year away, these clock speeds don't look final & may end up being much higher in the final retail variants.

The chip has more cores and threads than the Tiger Lake-U part so it's 8-core score is obviously going to be higher. Even with such high clock speeds, the Core i7-8700K easily gets beaten by the lower-clocked Tiger Lake-U part which shows the high IPC improvement from the Willow Cove cores. Following is a performance comparison versus other chips:

On the GPU side, the Intel Tiger Lake-U CPUs feature the Gen 12 or Xe GPU architecture. The Xe GPU architecture would be the first in-built graphics architecture from Intel that would be used to power their next-generation desktop discrete graphics card lineup, arriving in 2020. An Intel UHD Gen 12 LP or Low Power variant was tested and from the looks of it, this too is yet to be optimized. We see two entries of the same iGPU with drastically different performance numbers. 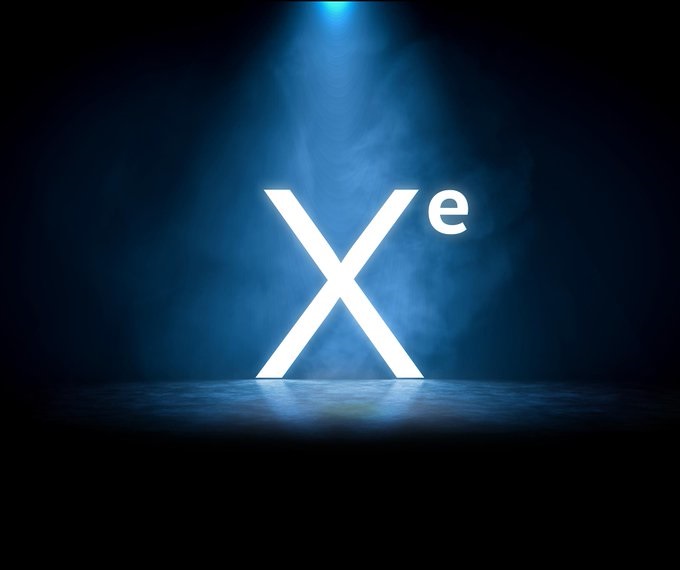 In the DX9 test, one entry yields a score of 30.2 FPS which is slightly faster than Intel's UHD 630 graphics but the second entry shows a score of 58 FPS which makes it faster than AMD's Vega GPUs (Vega 10) and even the Intel Iris Pro 580 solution. The first entry has a score of 28.8 FPS in DX10 while the second entry with a higher DX9 score has a lower DX10 score of 26.5 FPS. So it remains to be concluded where the performance of Xe iGPUs would land but we can definitely see them being faster than AMD's Vega offerings in their Ryzen 3000 mobility parts.

Intel is also preparing their upcoming Phantom Canyon NUCs which would be utilizing the Tiger Lake-U series processors and feature PCIe Gen 4 interface. These NUCs are also expected to be launched in 2020.