Intel is preparing their new line of SSD 530 series which would feature the latest M.2 interface with NGFF (Next Generation Form Factor), reports VR-Zone. The SSD 530 series was previously planned to debut in June 2013 but have been post-poned till next week. 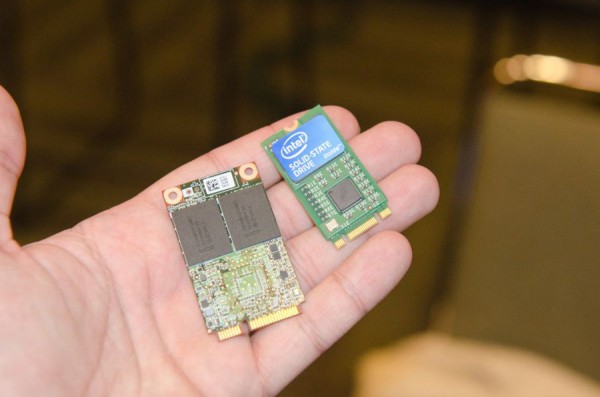 Following Image is courtesy of VR-Zone!

The Pro 3700 PCIe SSDs would make use of 20 nm MLC HET NAND technology and would range upto 2 TB and 1.6 TB capacities. The P3500 series SSDs would stick to the current 20nm MLC NAND and feature 2 TB to 1 TB store capacity. The SATA S3500 Series SSD would only be available in 1.6 TB capacity in the 2.5" form factor. The Data center SSD's are planned for launch in first quarter of 2014. In Q4 2013, Intel would also release an update to its Pro family "Pro 2500 Series" although the capacities and process are yet to be determined.

Pricing for Intel's 530 Series SSD's have not been confirmed, expect more information in this month. 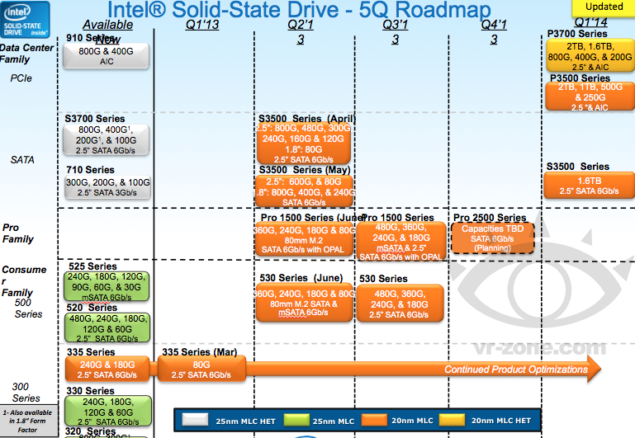 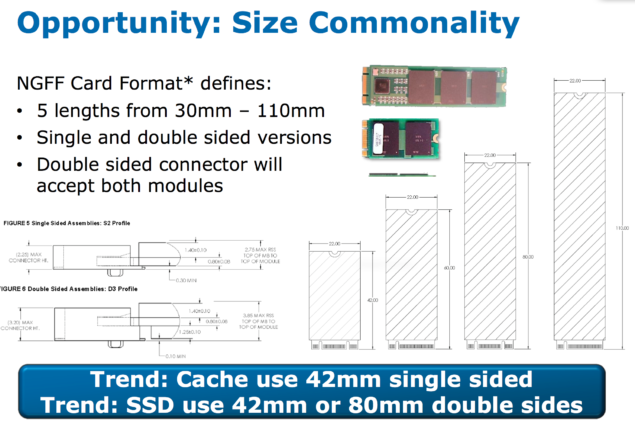