It looks like Intel is going all out with their upcoming HEDT line of processors that are part of the Skylake X and Kaby Lake X family. The latest leak from Videocardz (via Anandtech Forums) alleges that the chips will feature a brand new naming scheme and also details their specifications.

The latest specifications aren't confirmed by Intel as of yet but they are very juicy in terms of details. The first most interesting detail is that Intel is finally going to stop using the age-old Core i7 branding on their high-end processors and go straight for Core i9 branding. The new Skylake X processor family is targeted at very high end enthusiasts and multi-tasking geared desktop PCs that require top notch performance in various tasks.

Starting with the flagship, we have the Core i9-7920X processor. This chip is a juggernaut featuring a total of 12 cores and 24 threads. The total cache on this behemoth is 16.5 MB (L3). Although lower than whole cache featured on previous HEDT processors, the new cache runs more efficiently and reduces chip size and cost while delivering better performance. The chip will ship with a TDP of 160W and will feature a quad channel IMC allowing for up to eight DDR4 DIMMs (two per channel) clocked at 2666 MHz (native).

The chip will also feature a total 44 PCIe Gen 3.0 lanes which are enough for running a range of multiple discrete GPUs and fast NVMe storage devices. The chip is expected to launch in August, a whole month after the initial lineup hits the market and will cost close to $1500 US as we have seen already with the 10 Core, 20 thread pricing of Broadwell-E Core i7-6950X flagship CPU.

The chip will be a replacement to the Core i7-6900K which has been a very popular chip on Intel's current X99 enthusiast platform. The chip will also launch in June and will directly tackle the Ryzen 7 1800X. Although, price wise, it could sell for higher versus 1800X's $499 US market price.

Intel Core i7 7640K Processor Specifications – The Entry Level, Under $300 US HEDT Chip

The Intel Core i7 7640K is also surprisingly now listed as a Core i7 chip rather than Core i5 as previously indicated. This chip features a quad core design along with four threads. The chip is based on the latest 14nm+ process node which delivers improved efficiency and performance on the existing 14nm FinFET technology. The clock speeds are rated at 4.0 GHz base, but boost would be beyond 4 GHz. The processor packs 6 MB of L3 cache. The TDP is rated at 112W, just like the Core i7 processor in the Kaby Lake-X family. 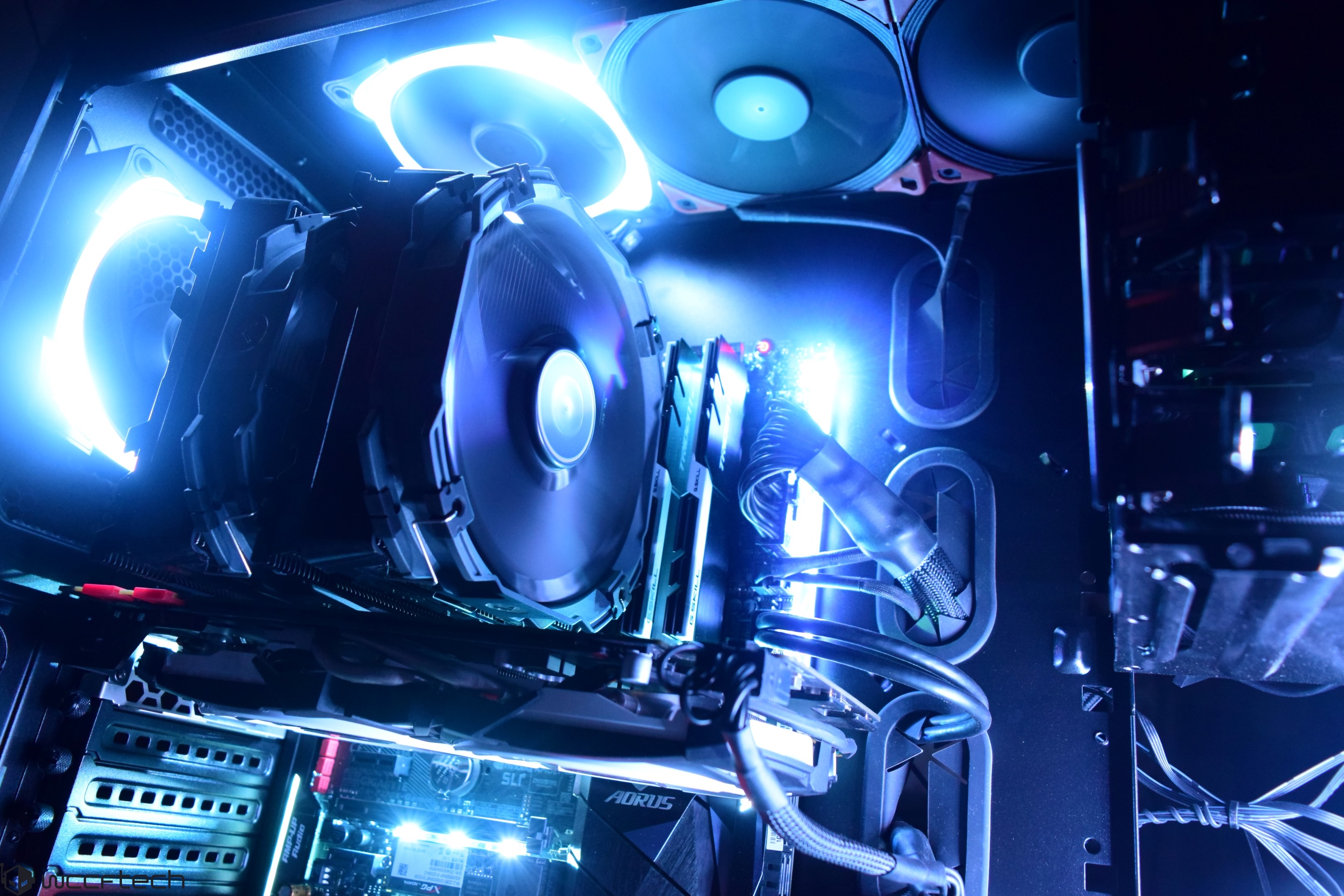 Other updates will include support for quad channel memory which will be a good bump over dual channel. The new X299 platform will offer more PCIe lanes from the CPU and PCH. Both quad cores will be pitted against entry level 6 core Ryzen chips as current Intel quad cores provide good productivity and gaming performance against the competition.

The Skylake X family in particular will feature five SKUs that include a 12 core, 10 core, 8 core and a 6 core model. The 10, 8 and 6 core models will be based on the Skylake architecture. All Skylake-X chips will feature a rated TDP of 140W and we can expect clock speeds north of the 3.0 GHz range and boosts of 4.0 GHz+ on the 6 core and 8 core chips. The 12 core chip will be the new flagship and will come with more PCIe lanes with faster memory support.

Intel’s new X299 chipset will be the latest PCH to support the enthusiast processors. The X299 platform will be centered around the LGA 2066 socket which will be compatible with at least two generations of processors. In specs, the X299 chipset offers up to 24 PCIe Gen 3.0 lanes. The chip also offers up to quad channel memory with speeds up to DDR4-2667 MHz (native). Kaby Lake X series processors will only support dual channel RAM but will stick to the native speeds of 2667 MHz.

The Skylake X and Kaby Lake X are meant to make a formal debut on 30th May followed by market availability by the end of June. This marks the announcement at PC Gaming Show which is in line with what we have recently been hearing so expect to see lots of motherboards being shown off at the event floor.