The budget-friendly focused, Intel Core i3 and Pentium series processors based on the Skylake architecture are finally available for sale in the global market. Gradually showing up over at several online retailers, the Skylake based sub $150 processors offer decent performance for gaming, office and casual usage. The new Skylake CPU architecture ensures the best performance efficiency over its predecessors and takes the advantage of several 100-series boards that are available in the market. 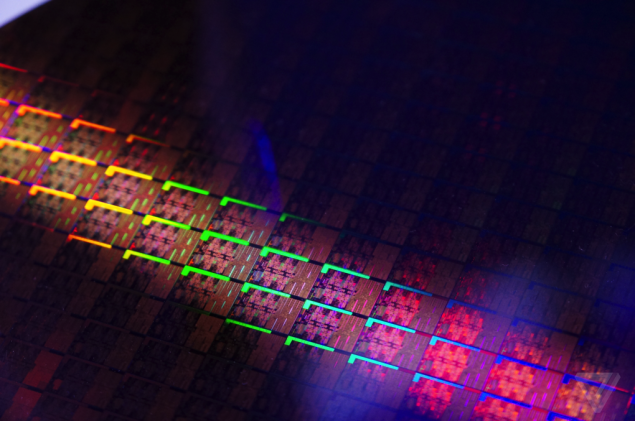 Intel Skylake processors were launched in August 2015 but the mainstream lineup was introduced during the past few months. Not only new processors were introduced but also four new 100-series chipset SKUs which include the H170, B150, Q150, H110. These new chipsets are focused on several board designs which come at lower prices but rid of extra features which aren't a need for the casual users. We are talking about starting prices of $40-$50 which goes well in with a $110 Core i3 series processor topped in with a decent discrete GPU and options to choose from either cheaper DDR3 memory or the expensive yet faster, DDR4 memory. That is everything you need to get in the game to play titles at 1080P resolution while not adding much cost to your overall setup.

The Skylake-S lineup is made up of 20 total SKUs, most of which have already been launched in the market along with the two Skylake-K chips. Featuring full support for DDR4 memory and next generation storage devices, the Skylake-S platform will deliver improved CPU performance and energy efficiency as compared to the Haswell generation of processors. The Core i3 and Pentium chips featured in the Skylake-S lineup are listed down below:

As one can tell from the pictures posted above, Intel is making use of the new box art that they introduced with their Skylake processors. The new box art is simple and elegant and a good departure from the previous theme that featured weird AI robots on the front of the box. The Pentium and Core i3 will be excellent choices for the users who are planning to upgrade to the new Skylake platform offering consumers to get updated to Intel’s latest 100-series platform. Intel’s AIB partners have already launched several H170 and B150 series boards to mark the launch of the mainstream platform. Some motherboards even support DDR3 memory although DDR4 and DDR3L are the recommended memory standards for Skylake processors as usage of high voltage DDR3 ram (1.65V) and higher clocked DDR3 rams can damage the Skylake CPUs since the integrated memory controller is not made to run with DRAM of higher voltages.