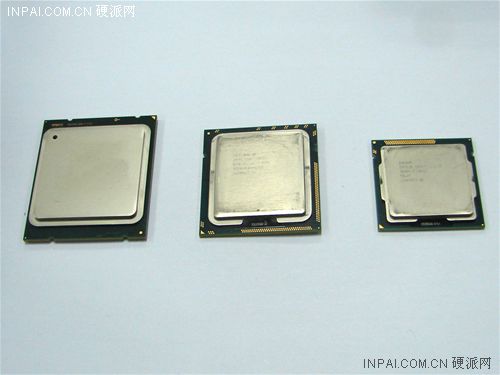 New slides and benchmarks of Intel's upcoming Sandy Bridge-E's flagship processor "Core i7 3960X" have been leaked by Chinese website Inpai.com. The benchmarks show head to head comparison of i7 3960X with Sandy Bridge (LGA 1155) based i7 2600K. 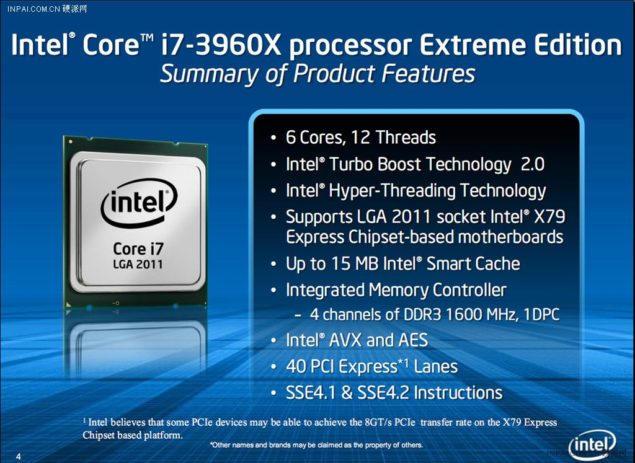 The Core i7 3960X would be Intel's Next Generation Flagship Processor of the Sandy Bridge-E series featuring 6 Cores and 12 Threads clocked at a stock frequency of 3.6Ghz and Turbo Boost upto 3.9Ghz. The CPU would feature a max TDP of 130W and 15Mb L3 Cache and would launch next Monday on November 14th. 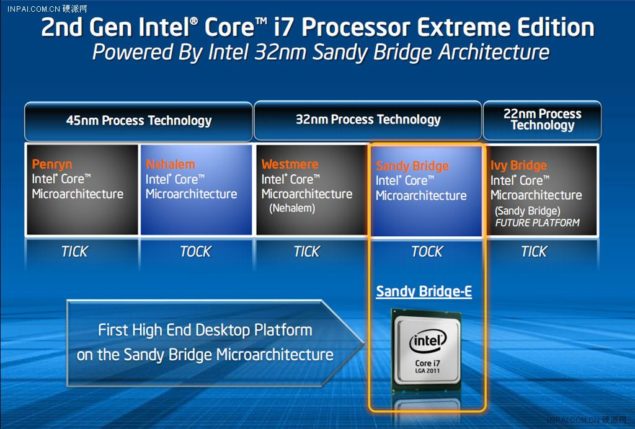 According to Intel's Tick Tock Strategy, The Company would first launch the high end Sandy Bridge-E platform and then Ivy Bridge in Q1/Q2 2012. Also the second slide details that the i7 3960X features an integrated memory controller which allow for Quad Channel memory support with stock speeds of 1600Mhz.

Both CPU's were tested on their respective motherboards (Z68 and X79) along with an GTX 580 GPU. However, The X79 setup used a Quad Channel memory interface while Z68 was limited to Dual Channel so memory benchmarks would be in favor of X79, benchmarks below: 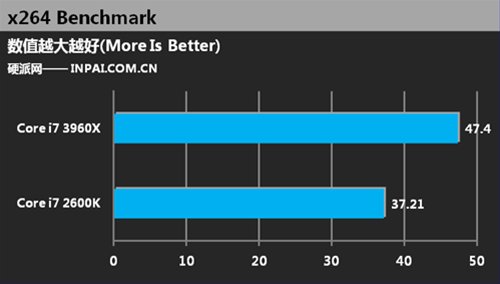 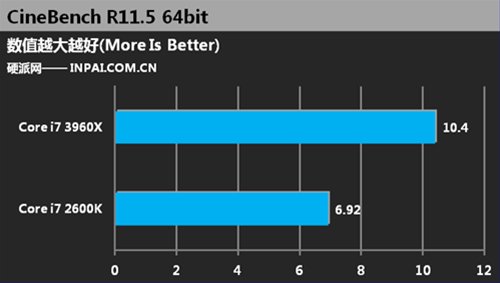 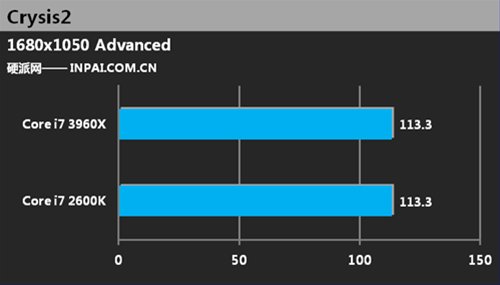 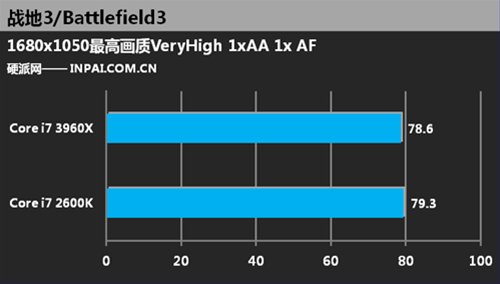 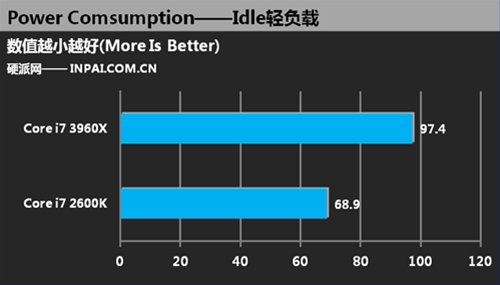 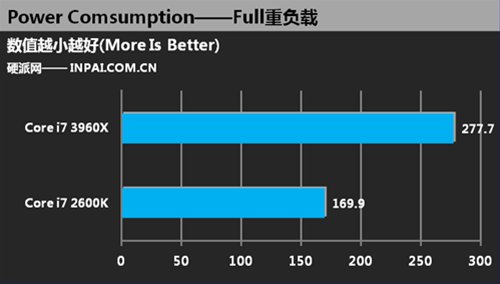 Featuring two extra cores and a larger cache, Higher Power consumption numbers were evident. However, The Performance of the High End i7 3960X is superb, Gaming Benchmarks don't show much of an improvement with extra two cores since all current gen games are Quad Core optimized and a single GPU is limiting the horsepower of the CPU but the Cinebench R11.5 results show the exact multi core performance which the Sandy Bridge-E processors are aimed at. You can check out the review on Core i7 3930K below: