You must have heard the following phrase often enough in gaming and pc building forums : "You dont need anything more than an i5-2500k for gaming". Well today we put some real life weight behind the aforementioned statement because believe it or not, for gaming purposes the difference between the last 3 generations of Intel is negligible. BTW a Very Happy Christmas 🙂 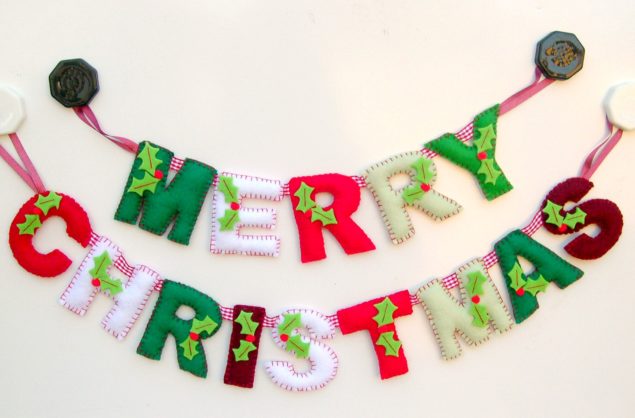 From the i5-2500k to the i7-4770k, Gaming Performance Compared for Intel's Last Few Generations

The logic behind the statement was simple. Games are poorly optimized for Hyper Threading so an i5 suffices for Gaming, secondly games are never as CPU intensive as they are GPU intensive. Lets find out just how true this statement is. Our friends over at OCAHolic choose select Models from Sandy Bridge, Ivy Bridge and Haswell respectively and put them to the test with the 4770k as the Base Processor (Relative Marking).

You can see that the maximum variation during the entire test was with Crysis 3, one of the most CPU intensive games to date. And even that occurred at low resolution, at which games are unusually CPU intensive (as compared to the same game on a higher resolution) and lets face it, nearly no enthusiast games at 1280x1024. The rest of the entire test averages a maximum deviation of about 5%.

Once again the reason is simple. A PC Game does not benefit greatly from a new instruction set (AVX AVX 2) and it is only concerned with the primitive aspects of the processor. Basically the physical cores and frequency. A higher clocked 2500k would make mince meat out of a lower clocked i7-4770k because that is what Games care about. Now if you were talking about rendering or compute intensive tasks it would be an entirely different story. Of course this test doesnt cover the TDP and Efficency aspects too, but i think it proves without a doubt that if you are going for gaming, dont bother with an i7.

#Intel Sandy Bridge Through Haswell #Gaming Performance Compared. Turns out you dont need anything more than a 2500k http://t.co/52alPyoofa